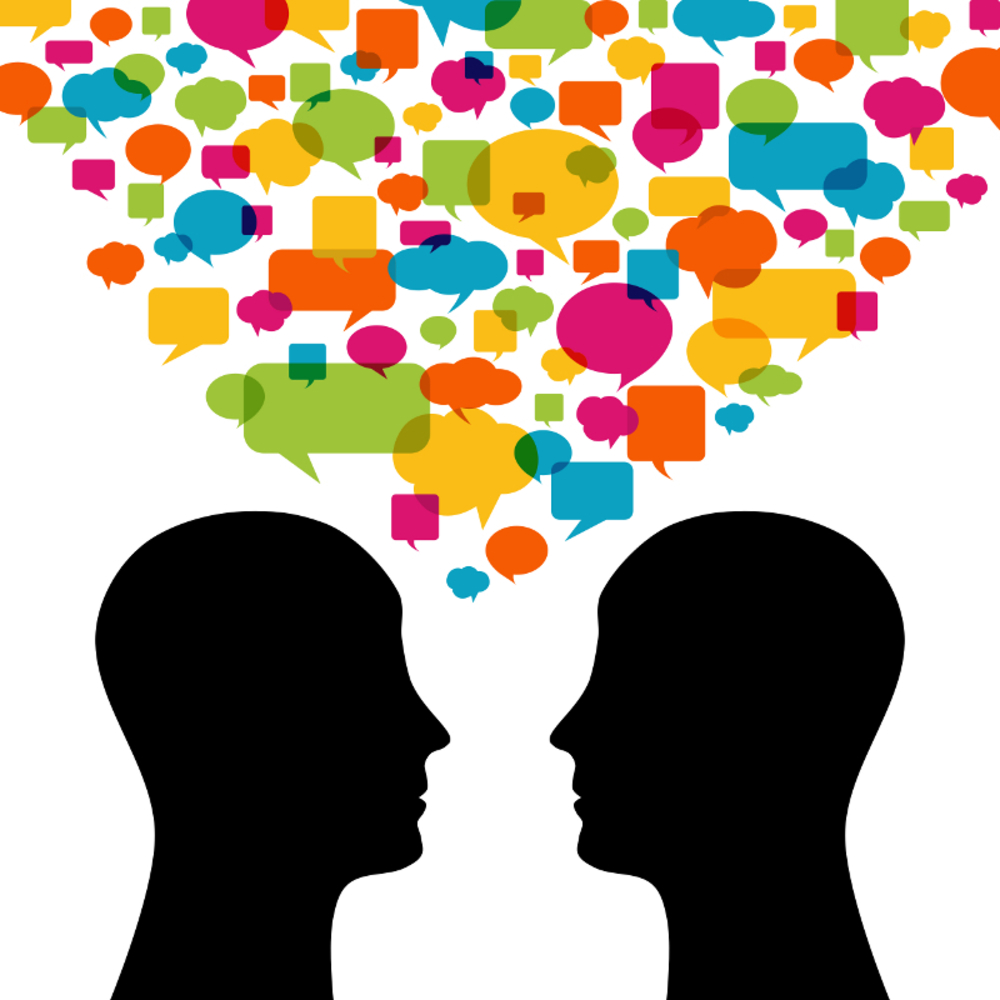 What has become very clear is that there is a need for a wholesome dialogue of all parties in the country. This should take the form of MPs representing the various constituencies in the country, Paramount Chiefs, Civil Society Organisations, heads of all political parties in the country, women’s groups, Traders, Commercial Drivers Unions, Business unions, and youth groups. Representatives from all the above sectors should be allowed to air their concerns about the goings-on in the country, whilst the government will be there as observer taking notes of the concerns raised for thorough scrutiny.

This writer is suggesting this as a necessary action to diffuse the already high tension in the country and bring about a common understanding between the government and the governed. The events of August 10 has shown that there is an urgent need for dialogue among Sierra Leoneans. Looking at the various placards carried by many protesters, it was clear that there were very genuine concerns, but this was overshadowed by the political considerations of some other set of people in the crowd.

It was clear that there were so many concerns, which could be divided into social, economic and political, but unfortunately the political had the better of the day. In the social area, there were concerns from citizens for a look into their rights, the economical delt with the hardship in the country, including the price of fuel, whilst the political seemed to dwell on a non-starter, which is resignation of the President. Many right thinking people believe that since the election is barely months away, any desire to change the government could only wait till the elections, when citizens have the opportunity to choose who they want, and not to remove the elected government by any other means, after all it is a democratic state, and people have divergence of views on who to lead them. Whilst some set may prefer another leader, there are still others who will prefer the status quo. Thus, it is only after the votes are counted that the result will tell whether the majority want the President out or not. Until such time, there should be no talk about removing the President by any unconstitutional means.

Nevertheless, an opportunity was missed when the women were refused the opportunity to protest, when they requested for same from the police. Had they been given the opportunity to do so, the police and the identified leaders would have arrived at the gathering point, procession routes and the end point, including a specific time for the protest to be over. The leaders of that protest would have been informed that they will be held responsible in the event that the said protest gets violent. Furthermore, the police would have provided security for them along the specified routes.

Had that women protest been allowed to go on, they could have been allowed to end at the vicinity of the Law Courts building, where they will be able to give their written concern to government officials. Since it was to be an all women affairs, the Minister of Gender (a woman) and the Deputy Minister of Trade (another woman) could represent the government and receive their concerns, which they will then tell the protesters that they will forward to the President for his attention. During the said procession, the police would be able to monitor any stranger entering the crowd, especially as in their earlier deliberation before granting of the permit, the police would have told them of the number that will be allowed in the protest. The said protest could have been done like when masquerades (debul) are out on the streets. They are given permits to process, and specific routes marked out for use, policed by the police, who are often seen among the crowd and in trucks both in front and behind the processing group. Eventually, the procession ends well and the people are satisfied.

One could remember that at one time, a masquerade had requested for permission to process, but it was abandoned after the leaders were told that they will be held responsible for any violence or riotous conduct by people in the procession. Since the leaders knew that it will be impossible to control that large crowd, they therefore decided to abandon the request. The police did not stop them, but simply gave them the condition that they should meet, which is taking up responsibility for any havoc that will happen during the procession.

Many Sierra Leoneans are wondering what will happen in 2023, if this situation is brought under control. Thus in their opinion, a national dialogue will provide the space for all parties to lay down their concerns and a common ground arrived at. It should be noted that as a country, we agree to disagree. Thus everyone has the right to his opinion and choice and should not be used to hinder another man’s right. This is what is meant by unity in diversity, and an integral part for national cohesion.