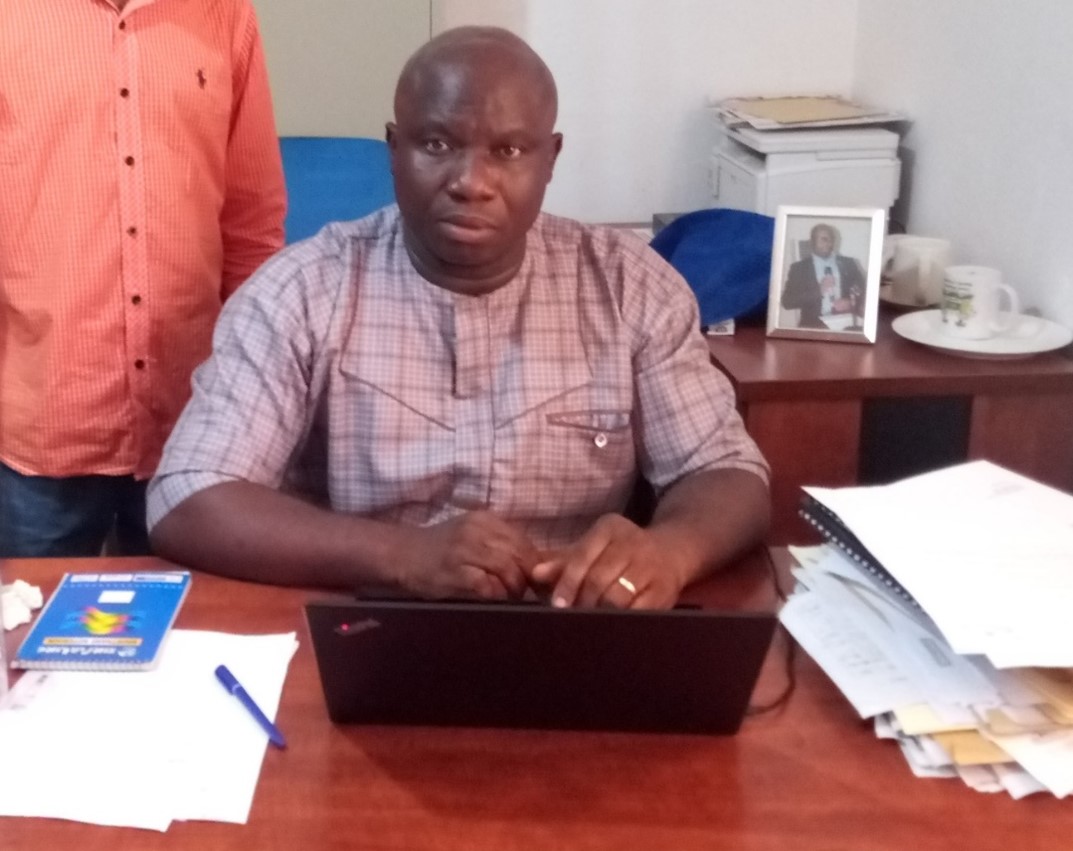 Sierra Leone has recorded historic progress in the fight against Sexual and Gender Based Violence (SGBV). However, the number of reported cases remain high, especially when compared to the total number of criminal activities in the country.

Women and girls represent over 99% of SGBV victims, according to Charles Vandi, Director of Gender at the Ministry of Gender and Children’s Affairs.

Rape culture and early marriage, which appear too normal for too many Sierra Leoneans, are two existing cultures that continue to negatively impact the fight against SGBV, Mr. Vandi said, adding that “there is a nexus between FGM [female genital mutilation] and SGBV.” FGM on girls younger than 18 is illegal in Sierra Leone, but the law is almost never enforced.

The progress to date

Mr. Vandi stated that significant progress has been achieved in the fight against SGBV, including a recent increase in the number of Family Support Units (FSUs) from about 40 to over 70 centers; the establishment of a toll free red line of 116 from any telecom network in Sierra Leone to report SGBV; and the establishment of one-stop centers in Kailahun, Pujehun, Port Loko, Koinadugu, Moyamba and the Western Urban districts, where survivors can receive free medical care and certificate to prove the assault in a court of law, and the setting up of the Sexual Offences Model Court by the Judiciary, and the Sexual Offences Amendment Act, 2019, which increased the penalty of sexual assault and penetration of minors to up to life imprisonment, among others.

The First Lady’s flagship campaign, “Hands Off Our Girls”, has also contributed significantly to increase awareness. “Women are now aware of SGBV and they are reporting. They know where to report,” Mr. Vandi stated.

Data from FSU, which is established at the Sierra Leone Police to handle, record, charge and prosecute issues of sexual violence, shows that the number of reported cases of SGBV increased significantly in 2019.

“Women are aware. Because of the laws, policies, and the institutional mechanisms put in place, a lot of people now have the confidence to report. If the perpetrator is behind bars, the victim has more strength,” Mr. Vandi emphasized, and believes that significant detractors at community level risk compromising the government’s efforts.

“The main challenge is the culture of silence. A lot of people still do not want to report,” he explained, and that is mainly because cases of rape used to linger in courts without justice, while the survivor of the assault was exposed to shame, ridicule and stigma. Delay delivering justice and fear of stigma also made survivors and their families vulnerable to bribes from the perpetrators. “The poor people fear that even if they report, no one will take action,” Mr. Vandi stated. So, they would rather take the money, than risking going through a lengthy trial, shame, and stigma.

Charles Vandi, Director of Gender at the Ministry of Gender and Children’s Affairs explained that SGBV can happen even among married couples, but women rarely report the abuse.

At the University of Sierra Leone, six out of the 10 students that were interviewed stated that they have been victims of SGBV, either in schools or community. Aminata C. (real name protected) confessed that she was sexually abused by her teacher as a pupil. Another survivor who wishes to protect her identity, said that “we, as women, are not safe in these learning institutions, as our tutors demand sex from us, and whenever we refuse, the environment becomes tight for us.”

The numbers are still high in 2020

In 2020, Rainbo Initiative, a national NGO providing support to SGBV survivors and fighting to end sexual violence, recorded 3,584 reported cases of SGBV across their five centers in Freetown, Makeni, Kono, Kenema and Bo. Of the total cases, 94% were survivors of sexual assault, including a 3-month old baby and a 100-year old woman. The report further revealed that 559 survivors were pregnant at the time they visited a Rainbo centre.

Support for the survivors

Mr. Vandi said that survivors of SGBV need to report perpetrators, because this is the only way to stop the crimes. Through the national referral mechanism, if a person believes they are a victim of SGBV, they can report the crime to the police, to a hospital, to the ministry or to the one-stop centers. At the one-stop centers, survivors receive free medical examination, medical treatment, and the medical certificate to prove the assault, if evidence is found.

Moreover, survivors receive free psychosocial counseling, and legal services, as the police will launch an investigation and prosecute the case, if sufficient evidence is uncovered. The government has only two safe houses, or shelters, for survivors of SGBV, in Freetown and Makeni, but partners have a few additional safe locations.

Moving forward, the government developed the National Male Involvement Strategy for Prevention of SGBV and the National Strategy for SGBV Response. The new strategy adopts a socially transformative approach that seeks to accelerate implementation by encouraging the participation of men and boys, as change agents and champions of women’s and girls’ rights, in their families, communities, schools and workplaces.

It encourages mitigating conflicts, sensitizing their peers and ensuring survivors receive appropriate services. “Over 99% of those sexually penetrated and exploited, abused, and harassed are women. The majority of abusers are men. We cannot leave them out of the solution,” Mr. Vandi concluded.