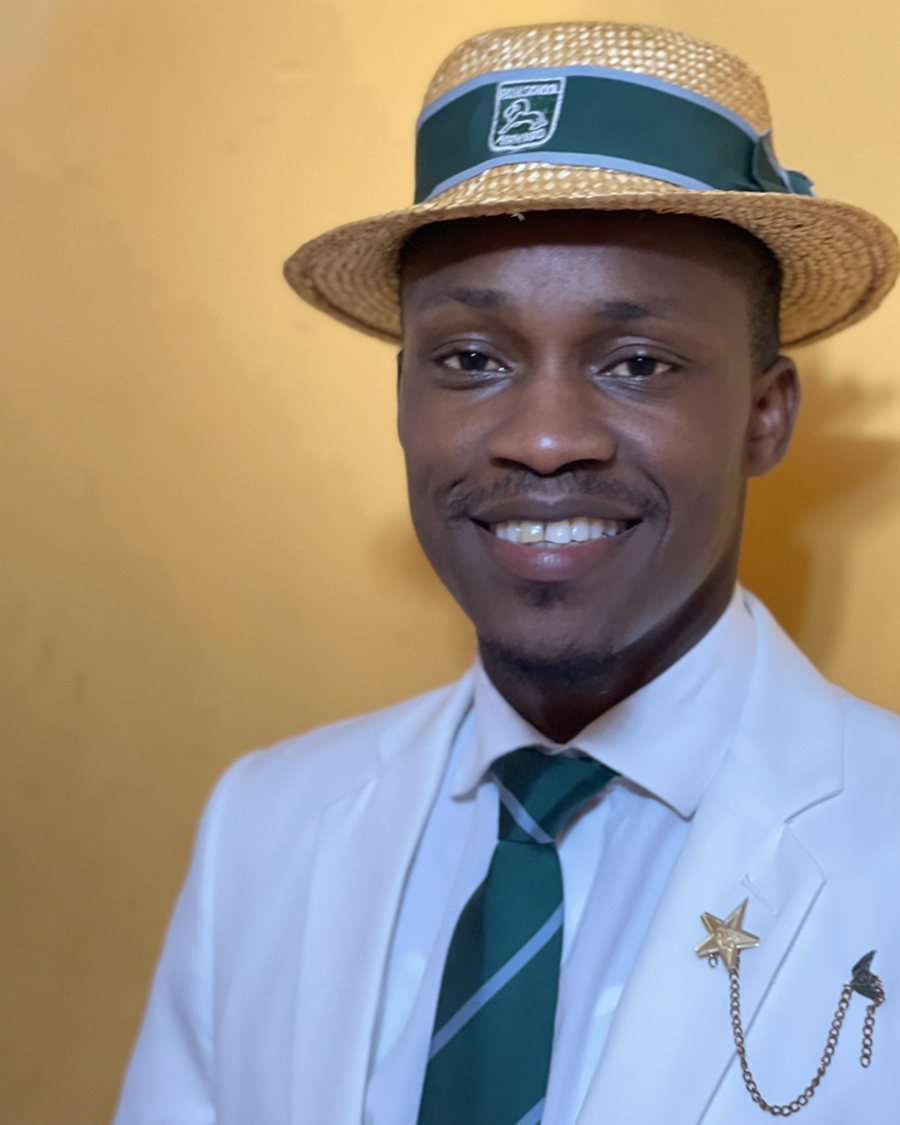 Former Commissioner for the Independent Media Commission (IMC) and proprietor and Chief executive Officer (CEO) of the Owl Media and Consultancy Company, Alhaji Dauda Musa Bangura, has secured his position as Vice President II of the Old Prince Waleans Association (OPWA) as he went unopposed in the just-concluded OPWA executive elections.

The OPWA elections which took place on Friday 20th May, 2022, at the Prince of Wales School grounds Kingtom in Freetown was geared towards an effort to elect a new Executive body that will man the affairs of the OPWA association, as well as continuing with the positive developmental pace set by the outgoing interim executive body.

Alhaji Dauda Musa Bangura in his statement acknowledged his thanks and appreciation for a golden opportunity, and he is humbled by the trust and confidence that his esteemed colleagues have placed in him.

He asserted that he will strive to work with newly elected President and the entire OPWA Executive, as he seeks not to divide, but to unify the association as an individual who doesn’t see color, class or tribes, but rather a one and unified OPWA body.

He added that he will work with all his might to win the confidence of the rest of the association – for that is what OPWA is about: Its entire Membership, and that is what the newly elected executive will be about.

Alhaji Dauda Musa Bangura went on to say that from the onset, he wanted a campaign that represented the OPWA membership, and he is certain think he has achieved that, and now that’s what he wants the newly elected executive to look like.

He emphasized that he will not take this position lightly, and he is well aware of the responsibility that has been given to him, and hopefully with assistance from his colleagues, he guaranteed that there are great times ahead and that any and all complaints are immediately remedied.

He concluded that a team is like a toolset, not one tool can do all the jobs, but together it can. He urged them to join hands together and work with team spirit in the day-to-day functioning of the association and for the well-being of the entire membership. He made these statements ahead of the POW’s 100th Anniversary, adding that he is looking forward to working with his team to make this upcoming anniversary a big success.

The OPWA membership celebrated his victory blissfully, as members were relieved that a philanthropist of high human nature has been elected into the administrative body.

It could be recalled that Alhaji Dauda Musa Bangura was the Head of Media and Publicity Committee for the POW 90th Anniversary. He performed remarkably well to the admiration of his colleagues which gave him the leeway to serve in as Public Relations officer (PRO) for this same institution for two consecutive years.

Many people who spoke with this press remarked that Alhaji Bangura deserves accolades because he is a very diligent, development-oriented, selfless, dedicated and committed individual who means well for his school and the country at large.