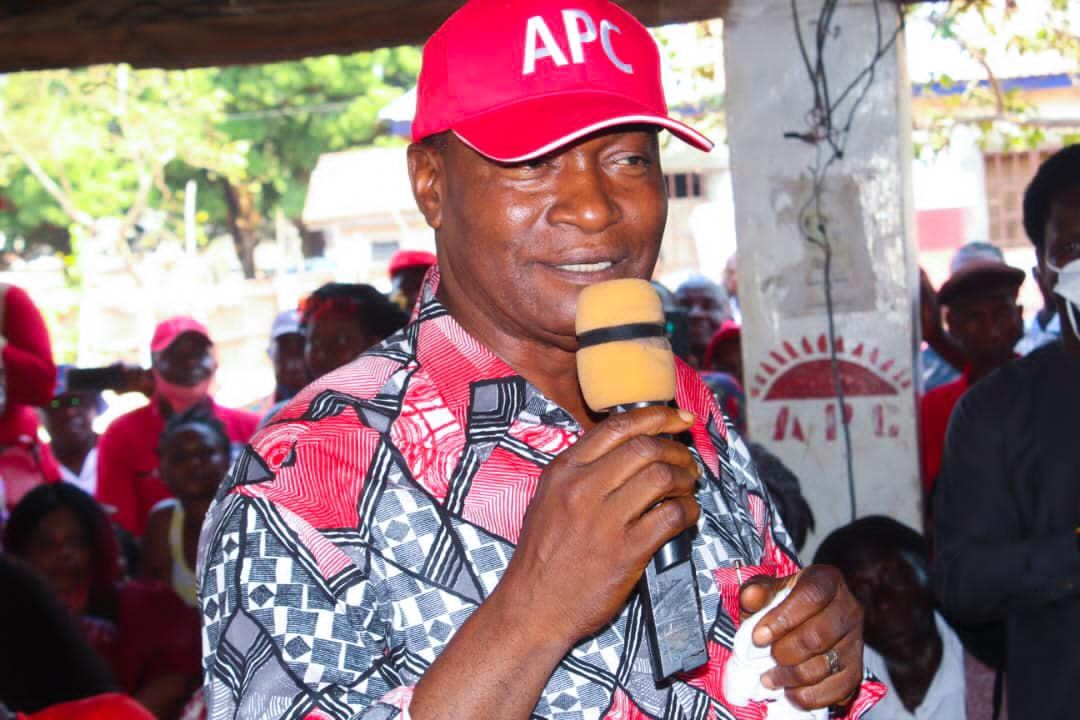 Majority among eligible voters in Sierra Leone have cautioned the leadership of the All Peoples Congress (APC) to bring back the 2018 Presidential flagbearer, Dr. Samura Kamara and his Running Mate, Chernor Maju Bah, if they want to win State House in 2023.

According to views and opinions sounded among citizens, it’s crystal clear that the two heavy weight opposition politicians are the grassroots’ favorites, since their first appearances in the 2018 election, which they lost narrowly to President Julius Maada Bio.

Citizens have encouraged decision makers in the main opposition party to democratically re-elect the two gentlemen if they are to continue to enjoy and maintain the massive support the party has been galvanizing over the period. They maintained that such a move should be done in consonant with the party’s newly adopted constitution.

It is the belief of many Sierra Leoneans that, if given the opportunity and mandate to serve their country and its people, Dr. Samura Kamara and Chericoco will be the next set of political leaders, who will transform the lives of vulnerable citizens from the prevailing abject poverty which is hindering and demoralizing the nation and hampering sustainable development.

Some residents in Freetown spoken to, admonished vote controllers in the APC that they should throw their weight behind the former Minister of Foreign Affairs, Dr. Samura Kamara for the Presidency, as he has already marketed himself to the public, as well as the humble Minority Leader in Parliament, Honorable Chericoco, who is highly respected among the Fullah community in the country.

“If the APC big guns fail to re-elect Dr. Samura Matthew Wilson Kamara and the legislator, Honorable Chernor Maju Bah, in their forthcoming national convention to represent the interest of the majority in State House, we are going to left with no option but to vote for other political party of our choice, against the APC”, they vowed.

Other school of thoughts maintain that they love the two men because of their humility and desire to maintain peace in the country. As Law abiding citizens, they are expected to bring sanity to the governance system in the country.

In the view of many citizens, who feel their trust betrayed by the ruling government, if the 2023 polls is conducted in a free and fair atmosphere, there is no way the ruling Sierra Leone People’s Party (SLPP) is going to win the 2023 Presidential election.

In that regard, the suffering masses are hoping that the stakeholders in the party will take the right decision for the betterment of citizens and the country.