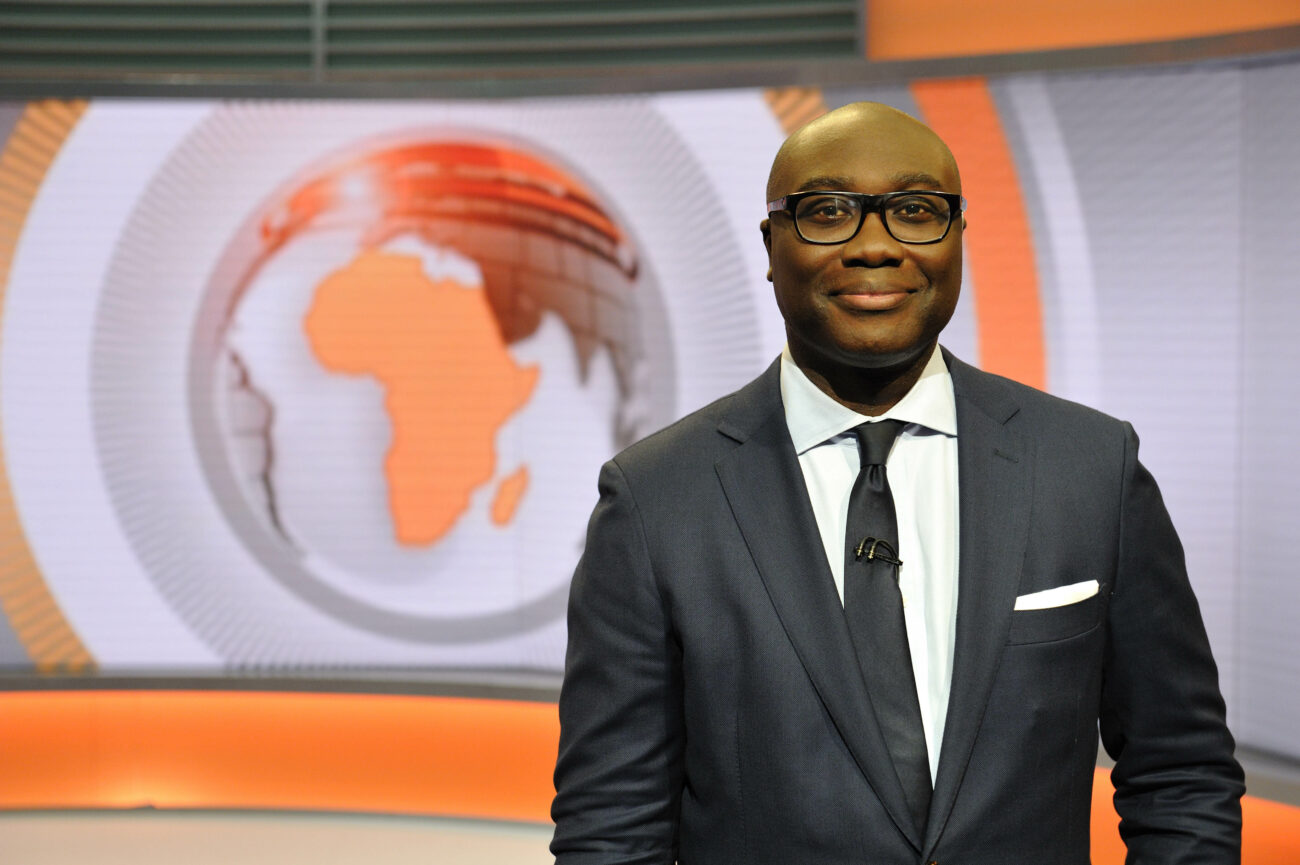 The BBC has begun the search for a future star of African journalism with the launch of the seventh BBC World News Komla Dumor Award.
The search for the next worthy winner of the Komla Dumor award launched with an online event on 26 January 2022, featuring an exclusive interview with Komla Dumor’s family.

The interview was conducted by the former winner, Victoria Rubadiri, who spoke with Komla’s widow, Kwansema Dumor, and two of their children in their home – the first time an award recipient has had an opportunity to learn more about Komla from his family in this way. Kwansema shared that she was ‘proud’ of her husband’s impact at the BBC, and also told Victoria that her family are “thankful to the BBC for remembering him” through the prize.

The BBC is encouraging journalists across Africa to apply for the prestigious prize, which seeks to promote and celebrate outstanding journalistic talent living and working on the continent.
The winner will spend three months working with BBC News teams in London across television, radio and online, and will be given the opportunity to sharpen their journalism skills through training, workshops, and mentorship with leading BBC journalists. As part of the placement, the successful candidate will have the opportunity to travel to a country in Africa to report on a story that they have researched, with the report
broadcast to the BBC’s global audiences.
Applications close on February 16, 23:59 GMT.
Launched in 2015, the prize was set-up to honour the memory of the distinguished Ghanaian broadcaster
Komla Dumor, who presented on BBC Africa and BBC World News. Known for championing robust, dynamic journalism and for his commitment to reporting African stories comprehensively and authentically, he made
a significant impact on Africa and the rest of the world.
The BBC is committed to continuing Komla’s legacy through the Award by empowering journalists from Africa to tell original and nuanced African stories to reach international audiences.
Previous BBC World News Komla Dumor Award winners are:
• Nancy Kacungira (2015)
• Didi Akinyelure (2016)
• Amina Yuguda (2017)
• Waihiga Mwaura (2018)
• Solomon Serwanjja (2019)
• Victoria Rubadiri (2020)
During her placement Victoria travelled to Kinshasa, Democratic Republic of Congo to report on an app developed to improve transport safety in Kinshasa, the country’s capital city.
Victoria was presented with the award by BBC Director General, Tim Davie.
Victoria says: “Beyond the huge honour of elevating the memory of the late Komla Dumor, and the weight of the BBC recognising my work as a journalist, I have seen the growth in myself just in the last three months I
spent in London. The training and exposure took my skills to the next level. This opportunity gave me a continental perspective of the news market and opened my mind to new ways of telling the African story.”
Liliane Landor, Senior Controller of BBC News International Services and Director of BBC World Service, says: “I’m delighted that the BBC World News Komla Dumor Award has returned for its seventh year. The
previous winners have truly exemplified Komla’s dedication to telling Africa stories with depth, erudition, and insight. We are excited to find and welcome this year’s winner and see the legacy of Komla’s journalism
continue.”
For more information about the award, including how to apply, entry criteria, and terms and conditions visit:
https://careerssearch.bbc.co.uk/jobs/job/BBC-World-News-Komla-Dumor-Award/58367