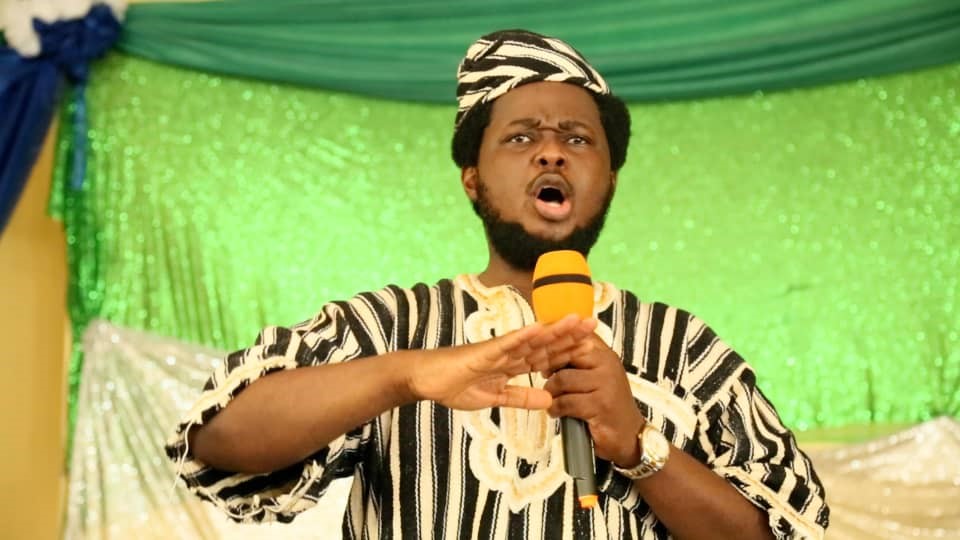 Deputy Director of Public Education and Outreach Department of ACC Abubakarr Turay said that the Commission is working on phasing out the paper or manual way of declaration, which is both time consuming and costly. “Over the years, the Commission would print out tens of thousands of assets declaration forms and distribute them across the country. This does not only require a lot of manpower and time, but also costs the ACC a lot of money,” Mr Turay said.

The ACC Deputy Director of Public Education and Outreach said, this year, the Commission will ensure that all declarations are done digitally through the Commission’s website: www.anticorruption.gov.sl. “The system has been tested and is working very well. This will make the exercise easy not only for the ACC but public officers declaring their assets,” he said. By using the digital means of declaring assets, Mr Turay said, it means public officers can even do their declaration using their android and IOS phones, something that they can do from anywhere in the world as long as they are connected to the internet.

Mr Turay said the Anti-Corruption Amendment Act 2019 requires all public officers, from grades 7 and above, or public officers with fiduciary responsibilities (such as finance officers below grade 7), to declare their assets when assuming public office and do same after every two years.

Failure to declare assets can lead to administrative actions against the defaulting officer- which may lead to summary dismissal. He said the Commission can also investigate and charge the defaulting officer to court, adding that a conviction can lead to a fine of not less than Fifty Million Leones or an imprisonment of not less than five years, or face such fine and imprisonment.

Mr Turay said, to make the online assets declaration exercise easy for all, a demo video has been uploaded on the ACC website to take declarants through the process. He said the system will be easy to access and navigate, adding that series of training of trainers are being conducted for public offices on the online assets declaration process. He said it is expected that those benefiting from the training will replicate it in their institutions.

Commenting on the deadline for declaration, Mr Turay said the law stipulates a deadline of 31st March every year, although the law provides for the ACC Commissioner Francis Ben Kaifala Esq. to extend it as he deems necessary. “The Commission will take stringent measures, as stipulated by law, against any public official who fails to declare their assets or on anyone who makes false declaration,” Mr Turay warned.