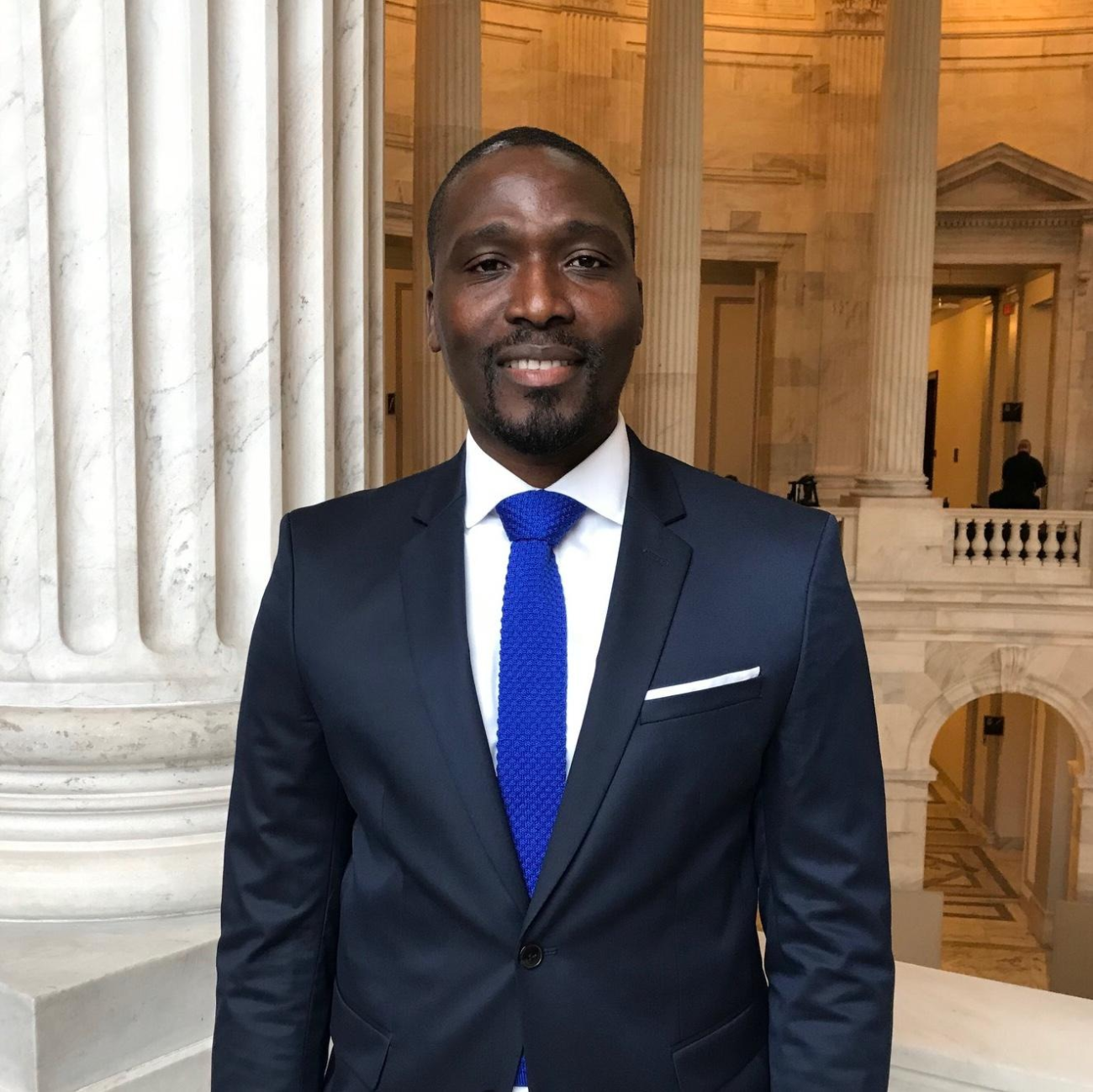 In our feature for this week, we have Mr. Abdul Deen-sie, a Sierra Leonean born in Bo, South of Sierra Leone and a graduate from Howard University in Washington, D.C., United States of America, where he gained a Bachelor of Arts Degree in Political Science and Economics and a Master’s Degree in International Relations with a focus on Policy and Analysis.

During his matriculation at Howard University, Mr. Deen-sie was a Student Career Experience Program (SCEP) participant at the Department of State, Embassy of the United States, Lusaka, Zambia in the Political and Economic section, where he worked on Domestic Finance for Development Action Plan and consulted with development partners to examine Zambia’s constitutional review process supported by the United States Government.  Abdul Deen-sie was also a Program Assistant at the Department of State, Bureau of African Affairs, Economic Policy Staff, where he co-authored policy papers with a focus on enhancement of the African Growth and Opportunities Act (AGOA) and Bilateral Investment Treaties (BITs), and the Millennium Challenge Corporation (MCC), Department of Policy Evaluation.   Later in graduate school, he was selected as the Ron Walters Public Policy Fellow in the office of Senator Harry Reid (D-NV), United States Senate Minority Leader.

In addition, in 2016, he was selected as the Congressional Black Caucus, Donald M. Payne Foreign Policy Fellow, where he served as a Foreign Policy Advisor in the office of Congress member Karen Bass (D-CA). He maintained a policy portfolio that covered sub- Saharan Africa, Energy, and Defense/Armed Services, as well as prepare Foreign Affairs Committee materials and draft legislation for the Member’s consideration.

Mr. Deen-sie later transitioned to the Office of the Coordinator, USAID, Power Africa as a Policy Advisor. Understanding the value of community service, he was part of several volunteering services in the Washington DC metropolitan area, from serving meals to the homeless at the Washington DC Central Kitchen, to been a volunteer tutor at the E.L Haynes Public Charter School Extended Day Program.  His people-person personality and zest for knowledge gaining and sharing, has gained him several professional relationships and partnerships near and far.