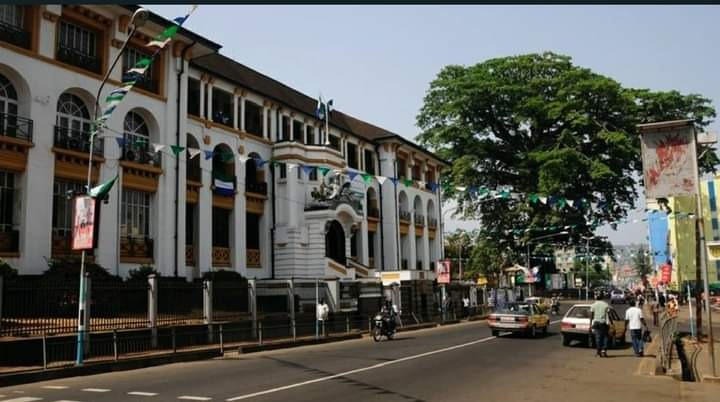 A legal luminary in Freetown has described the High Court Order issued by Justice Adrian J Fisher presiding over the case between Alfred Peter Conteh as plaintiff and the Chairman and Leader of the opposition All Peoples Congress party and others, as having “adverse and crippling effects” on the party.

According to him, restraining all the leadership and executive structures of the party from taking part as delegates in the conduct of the Emergency National Delegates Conference for the purpose of adopting the new constitution would have serious consequences on the party to effectively conduct the said emergency national delegates’ conference.

Joseph F. Kamara, a member of the defence team, declined to comment on the Court Order, noting that the matter was still before the Court. “I can’t comment on it now because it is sub Judice”, he said, adding that the Order would be looked into and complied with. He further disclosed that they had submitted a notice of appeal.

The grass root of the party has frowned at the protracted litigations that have bedevilled the effective operations of their party. According to them, they are suspicious of complicity by certain former flag bearers and presidential aspirants who are working behind the scenes to settle scores delegates’ conference in Makeni.

A close observer remarked that “from the look of things, there seems to be visible differences among members of the defence team”.

A Wrong Signal From Parliament!