Propaganda is inimical to Good Governance 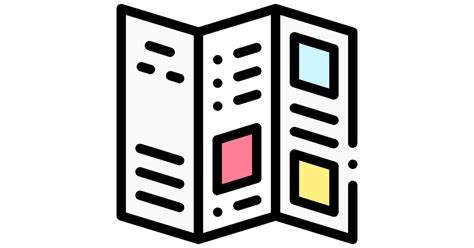 Propaganda is inimical to Good Governance

Propaganda is impartial information used to influence an audience and further an agenda by presenting selective facts to produce an emotional rather than rational response to information presented.

It first came into common use in Europe as a result of the missionary activities of the Catholic Church, when in 1922 Pope Gregory XV created the congregation for propagation of the faith in Rome.

Propaganda was widely used in World War I as a weapon by both sides of the conflict to shape international opinion by influencing both enemy and neutral countries using the media.

Today, many African Leaders and Governments take pleasure at the use propaganda as a tool of convenience to tell unpardonable lies to their subjects, much to the detriment of the spirit of Good Governance and accountability.

Exploiting the gullibility of the vast majority of their people, African leaders put out huge volumes of falsehoods to make them look good in the public eye, even when what they say painfully contradicts the reality on the ground.

In the context of Sierra Leone, it is my candid opinion that the administration does not seem to live up to its promises as time has caught up with them to deliver evidential goodies after three years in governance. Instead, a handsomely paid up team of so-called “strategic communicators and press masquerades” is hell bent on painting a nice picture of the regime, while the population wallows in ever increasing economic hardship and deteriorating service delivery, especially essential utilities. The fact of the matter is that the “talk is not commensurate to the do”; a mismatch that contradicts the regime’s key campaign slogan of “talk and do”.

It goes without saying that where the “talking is done”, there would not be a need to keep talking, defending and blaming for three long years, which resonates with the saying that “an empty vessel makes the most noise”. Even in the areas where credit could have been given could not be given, due to counter actions that mar and subsume the little intended good; a case in point being the much-trumpeted expunging of Part V of the criminal libel in the public order act of 1965, which gives a deserving score mark to the Government. Bu alas! The Cybercrime bill brought more worrisome impediments and indictments to the right to communicate than the public order act, notwithstanding the need to protect critical infrastructure and the child online.

The list goes on and on and yet, propaganda does the job.

The police, the students and the U...