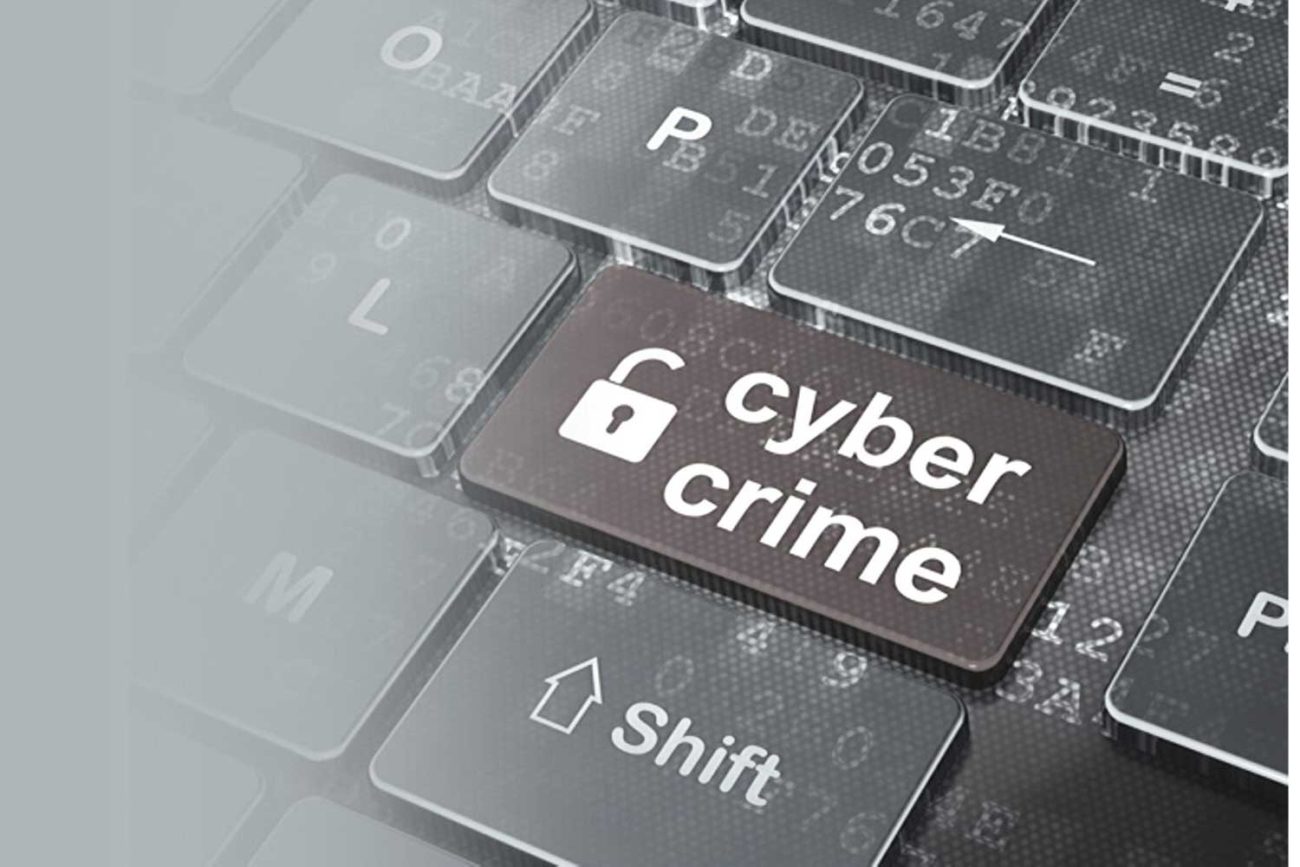 A Human Rights and dedicated activist Lawyer has strongly condemned what he described as “dangerous provisions” embedded in the proposed Cybercrime Act 2020, about to be tabled in Parliament for the second time, by the Minister of Information and Communication, Mohamed Rhaman Swaray.
Speaking at a Consultative Session on the bill jointly organised by the Sierra Leone Association of Journalists (SLAJ) and the Media Coordinating Reform Group (MRCG) in Freetown, Monday, 29th March 2021, as requested by Members of Parliament, Lawyer Augustine Sorie-sengbe Marrah asserted that fundamental rights were under attack, citing section 35 (mis-numbered though), which he said should not be allowed to pass.
“You must not allow it to pass; it has no business being in this bill” he admonished, adding that there are enough civil remedies to deal with the offences the said section seeks to address. “Civil penalties are enough”, he said.  “Go ahead and protect critical infrastructure, but section 35 is a no-no”, he emphasised.
Lawyer Marrah particularly noted that section 35 criminalises the work of journalists and jeopardizes their freedom in criminal proceedings, which may result in them been punished before proving their case. He was especially concerned with the description of content construed as “annoying” or “insulting”, insulated in 35 (2) (b).
“Section 35 makes a very chilling reading”, he underscored, adding that it woke up the dead by conjuring Part V of Seditious Libel. “These are dangerous provisions; we must stand up and resist them provisions”, he urged.
He further noted the lack of rules of electronic evidence and the inadequacy of the bill in the area of data protection. “Let us all be worried”, he summarised.
Earlier, the Director General of the Sierra Leone Broadcasting Corporation, Lawyer Joseph Egbenda Kapuwa on the instructions of SLAJ did an appraisal of the bill, which he unreservedly qualified as a document SLAJ could adopt in its entirety. His views were equally shared with the Chairmen of the Independent Media Commission and the Right to Access Information, George Khoryama and Dr Sheaga Shaw respectively, both of them, like Kapuwa, Government appointees.
Setting the tone of the event at the onset, MRCG’s Dr Francis Sowa explained that the purpose of holding the peer group review was to “assist SLAJ make an informed position on the proposed Cybercrime Act 2020”. Most of the contributions from the floor were critical of the bill in respect of press freedom.
The Minister of Information and Communication officially opened the function, followed by statements from the high table and a technical presentation of the bill by Ing Muniru Jalloh, Director of Communication, Ministry of Information and Communication.
President Bio poised to dislodge APC
By Abdul Kuyateh
As the opposition All Peoples Congress Party (APC) continues to wallow in disunity and internal wrangling, the ruling Sierra Leone Peoples Party is in a no-nonsense mood as they strategically penetrate traditional strongholds of the opposition in the north and north-west regions.
As if winning nine bye-elections in Kambia, Falaba, Port Loko and Koinadugu districts is not enough, the ruling party has spread its tentacles in yet another district in the north-west under the clutch of the opposition APC, Karene, constituency 066 represented in Parliament by the Hon Mohamed Bangura.
President Bio and his entourage stormed Karene last week, spending two nights in the district HQ town of Kamakwie and visited several other towns in the district including Rokulan, Tonkolimba, Mateboi and Batkanu.
People came out in droves to welcome the President in appreciation of his visit and perk of development he promised to unleash in the district, ranging from education, road infrastructure, utilities, water transport, telecommunications and the restoration of dignity to traditional rulers through the provision of vehicles to Paramount Chiefs and improvement on their allowances. “I am here to see first-hand, what problems you are facing and to solve them. As you know, I always do what I talk and I hail from a ruling house”, he said, making reference to the bad shape of the roads, which he said he deliberately traversed to get a  real feel of what the people were going through.
Commenting on the visit of his constituency by the President, Hon Mohamed Bangura appreciated the fact that the President visited his people. “The fact he went there was good” he said, noting that he was “the first sitting President after Albert Margai to visit Batkanu”. He added that the people were happy for the visit and promised “to pay him back”, making reference to the impact of the “Munafa Micro Credit project” launched by the President.
Hon Mohamed Bangura further cautioned that the APC should put their house in order ahead of 2023 to avoid another political calamity.
By Abdul Kuyateh
Stay with Sierra Express Media, for your trusted place in news!