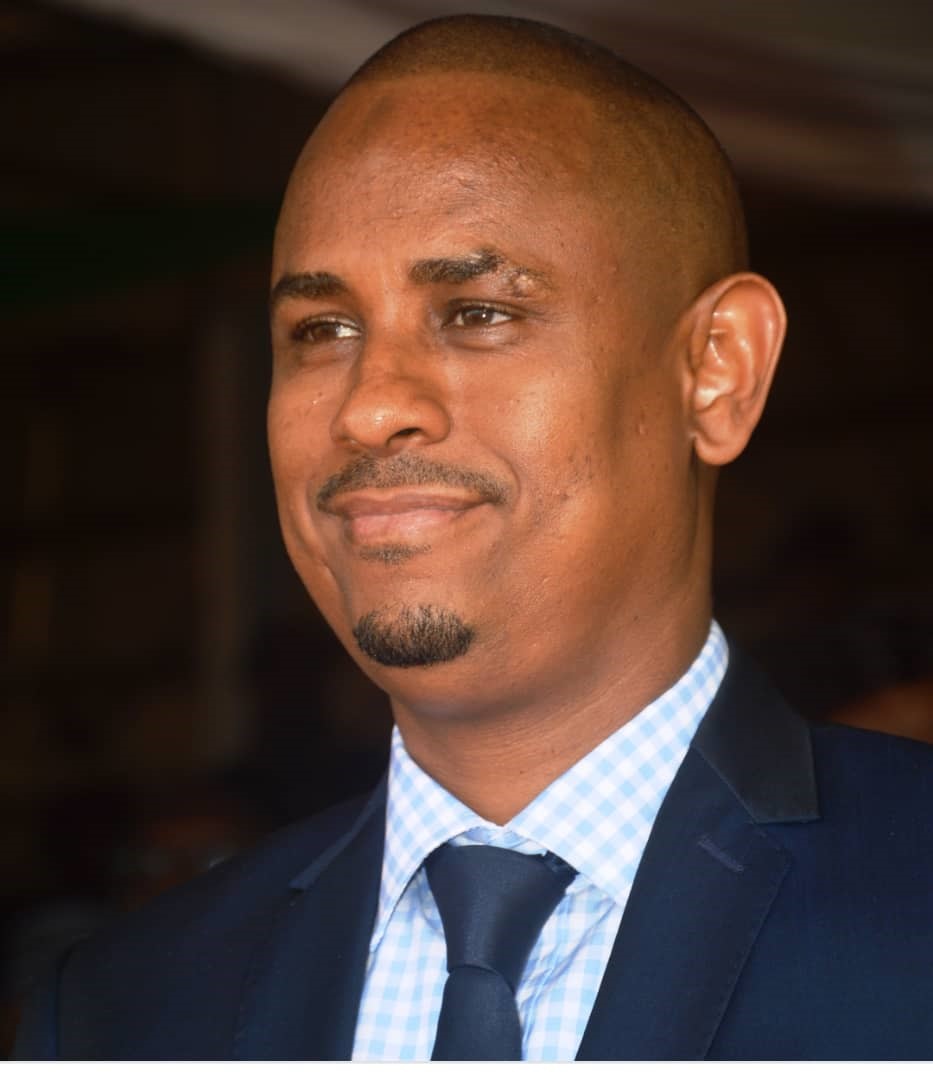 Leader of the main opposition All Peoples Congress (APC) Party in the House of Parliament, who also doubles as the acting Western Regional Chairman of the APC Party, Hon. Chernor Ramadan Maju Bah, popularly known as ‘Chericoco’, has on Friday 8th January 2020 declared his unflinching support for Dr. Samura Matthew Wilson Kamara as the standard bearer of the APC ahead of presidential election, 2023. He made his declaration while addressing a huge crowd of APC supporters and well-wishers in the Northern District headquarter town of Kambia.

Hon. Chericoco disclosed that Dr. Samura Kamara has served as Financial Secretary, Bank Governor, Minister of Finance and many other financial institutions at home and abroad including World Bank and IMF with excellence track records in all these institutions. He jokingly asks, “In all these financial institutions he has worked, has there been any year in which the country witnessed shortage of the Leones in the banks”? The crowd answered by saying NO!

Hon. Chernor Bah informed his audience that Dr. Samura Kamara is the best choice for the APC simply because the International Community recognized him and the entire Sierra Leoneans knew him including the ruling SLPP led government led by President Julius Maada Bio and that is why they are very much afraid of him. He called for unity within the APC for a smooth victory for APC come 2023 presidential election.