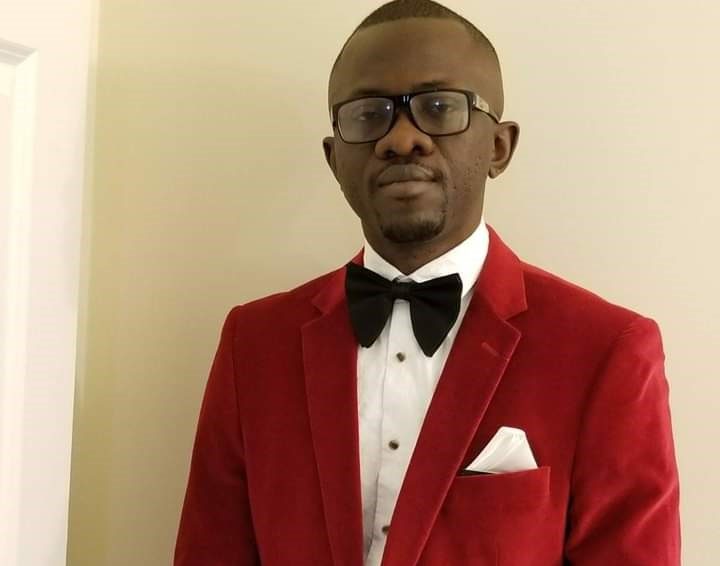 The recent published 2019 audit report has sent out mixed feelings among Sierra Leoneans and donor partners. The question that has lingered in most people minds that the current government that claimed to be fighting corruption, has proved to be the most corrupt government.

Speaking to this press, the former Ambassador and Deputy Permanent Representative of Sierra Leone to the United Nations told this press that the ministry of finance is responsible to cross check all financial expenditures, while the bank of Sierra Leone is responsible to disburse the funds. The Ambassador said that if the 2019 audit report could identify frivolous spending and financial indiscipline, it means these two institutions renege from their responsibilities to effectively scrutinize government expenditures and to put in place an effective structure that will help combat wasteful spending, leakages and corruption.

The Ambassador said that failure of these two institutions to act and institute strict financial discipline requires the two heads to automatically resign their posts. He said the 2019 audit report has proved their incompetence to lead those institutions. He said it is very unprecedented for a country to be without money and such miscalculations should not be tolerated. It has created a lot of embarrassment for everyone that might want to use huge sum of money, especially, during these holidays.

According to the Ambassador if these two men fails to resign, he call on President Maada Bio to immediately relieve them of their duties. The Ambassador said they have no reason to continue serving in those institutions. The result of the 2019 audit report clearly shows that the two men have out lived their usefulness.

The Ambassador concluded by saying that the president commitment to end corruption will start with its Will to discipline and take firm stands against its members. If for any reason government fails to take action, the Ambassador confidently said that then the game of hunting corrupt persons is no more. He said because the hunters will now become the hunted. Then there will be no grounds to stand.