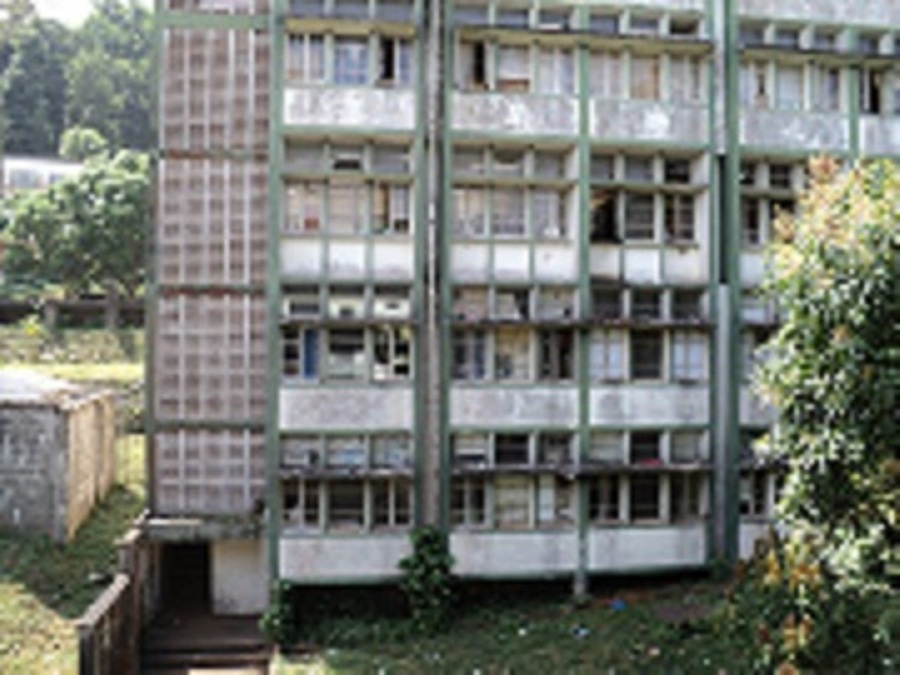 A release from the Academic Staff Association, Fourah Bay College, and University of Sierra Leone has stated that the Association has resumed its industrial strike action across the various constituents of the University effective January 4th, 2021.

The ASA release disclosed that at a General Meeting on the 4th December, 2020 the Association resolved to suspend the industrial strike action till 31st December, 2020 pending a signed written commitment to actualize the foremost demands of the Associations which included the payment of the agreed 100% salary adjustment to reflect in the take-home net salary after all tax deductions.

The ASA release went on to further state that the suspension of the industrial strike action in December was precipitated by appeals from several party stakeholders and was also resolved after two separate meetings with the Ministries of Labour and Technical and Higher Education and the subsequent convening of a meeting of the University Court.

Key among the outcomes of the two meetings was that the MTHE should book an appointment for ASA-FBC-USL to engage His Excellency President Julius Maada Bio.

The release concluded by intimating its membership that the above demand was not met by the relevant authorities and hence they had no option but to resume the suspended strike action of December, 21st, 2020.