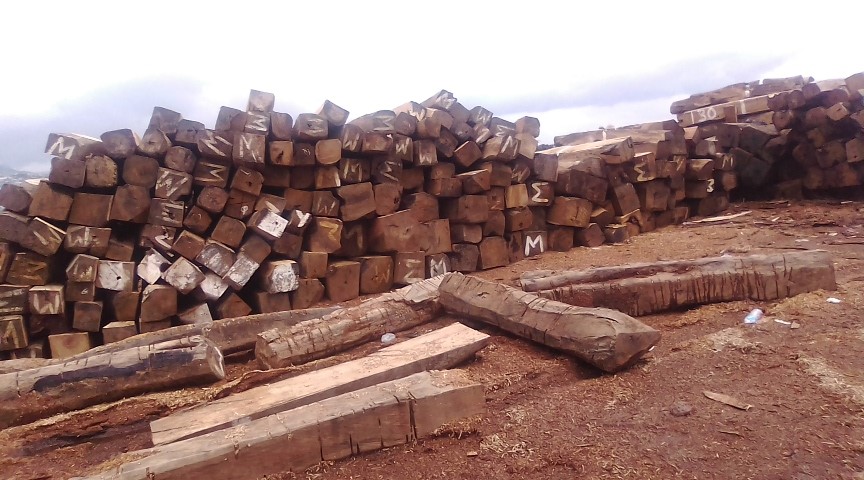 What is currently unfolding in the Timber Association of Sierra Leone is a case of shear ignorance on the part of Abass Janneh, the former Chairman of the association and his cohorts.

Mr. Janneh’s action in recent times can be likened to the saying that one cannot eat his cake and have it.

Over the past four or so months, the Timber Association of Sierra Leone has been plagued with a lot of controversies believed to have been caused by the association’s former chairman, Abass Janneh, who since his voluntary resignation on the 26th of  February, this year, has become a thorn towards the progress of the association.

It could be recalled that following the resignation of Abass Janneh in February, this year and the subsequent appointment by stakeholders of TASL, Alhaji Bah, as interim chairman pursuant to the association’s tradition, the former chairman has since then been fomenting one trouble or the other in the association claiming that he is still the chairman even though he had voluntarily resigned.

What is even more baffling is the fact the former chairman has now resorted in taking the association to court questioning the legitimacy of Mr. Alhaji Bah even though he had earlier officially handed over to him.

Whether he was wrongly advised or not is a matter of wait and see and this medium will be on hand to bring in full details as the drama unfolds.