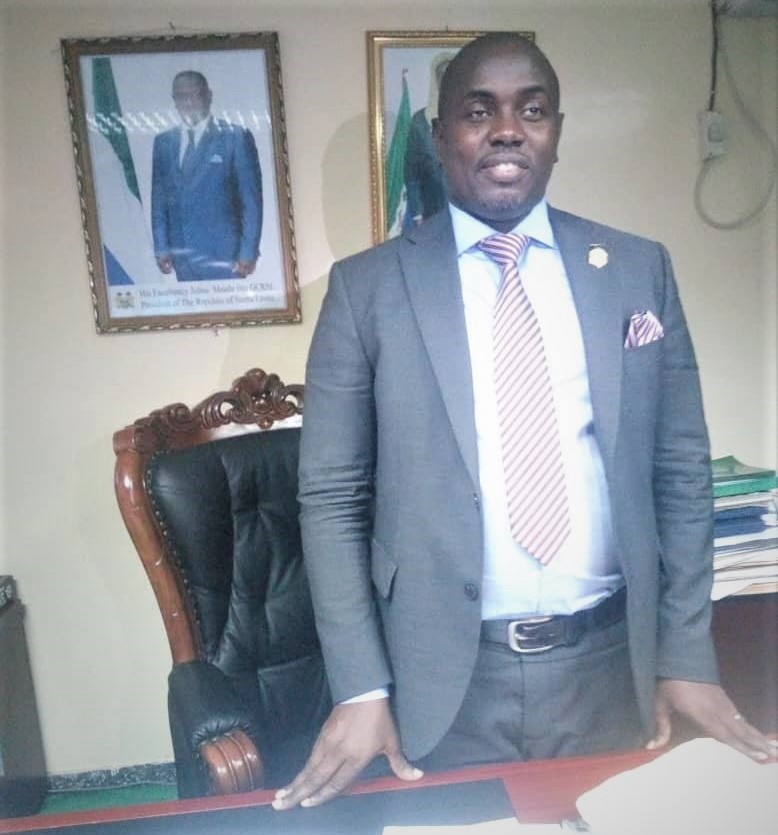 The Deputy Speaker in the Sierra Leone House of Parliament, Honorable Solomon Sengepoh Thomas (in photo), who also doubles as Chairman for the Public Account Committee (PAC) in Parliament has issued stern warning to Government officials to stop the habit taking unnecessary and frequent overseas travel with the sole aim to live by the hefty per diem which might be provided.

The PAC Chairman who was addressing a cross section of officials from the national Revenue Authority (NRA) to clarify key documents which has to do with the 2017 Auditor General’s report on Tuesday, 30th July, 2019 encouraged all Government officials to submit their official documents to Parliament for transparency and accountability in the process.

He accused some Government officials of collecting per diem for official venture but they later ended up seat in their houses or go to their different villages, destroying tax payers’ money and left the matter which they might applied for unaddressed.

He vehemently stated that as a nation, we are yet to feed ourselves as result of the prevailing corruption among Government officials with regards overseas travel.

The PAC Chairman concluded by using the forum to further appeal to Government officials to deviate themselves from such bad practices for the general good of the country.

The Ignorance of Former TASL Chair...