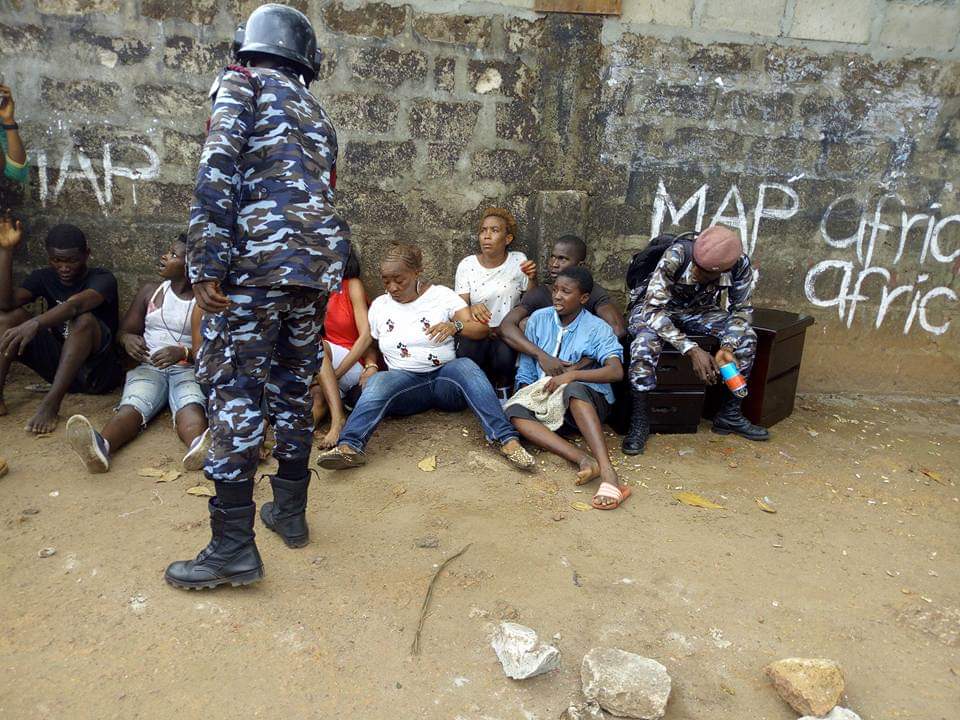 The Alliance Democratic Party (ADP) condemns the brutal attack, excessive use of force, violence and intimidation by the police to the opposition All People’s Congress Party (APC) headquarter on Friday May 31, 2019 especially women, as seen on videos shared on main stream and social media.

The Sierra Leone Police (SLP) have a sacred duty to maintain internal security, law and order but they must do so humanely, respecting the human rights, frees speech of the public at large.

The ADP Party  is gravely concerned about the judgments delivered by the High Court on Friday 31st May, 2019 in several petitions against some APC members of parliament as Parliamentarians through questionable judicial decisions which removes democratic franchise from the people.

We have not found any legal justification, either statutory or a judicial precedent, for such a strange ruling by the High Court of Sierra Leone. Furthermore, the ADP party believes that where such a judicial ruling occurs, the rightful and appropriate position ought to be that a fresh election takes place in the affected constituencies.

Therefore, the ADP Party totally condemned the rulings and consequential swearing in of the new Members of Parliament.

This violates section 146 of the Public Elections Act 2012 and the principles of democracy where the people decide their representatives and Members of Parliament.

The Alliance Democratic Party (ADP) is calling on the President Julius Maada Bio and his Government to respect the Rule of Law and constitutionally shape the political-will of the people in the best interest of national development, peace and stability.

God bless our beloved country, Sierra Leone! May God richly bless us all.