You Cannot Preach Peace When Peace Is Not Within You 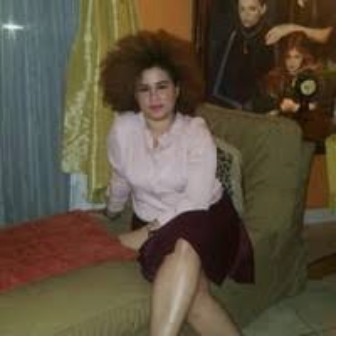 You Cannot Preach Peace When Peace Is Not Within You

Bar Association President hits the Nail on the Head

President of the Sierra Leone Bar Association, Basita Michael has said, a government cannot be preaching peace when it is sacking people who have security of tenure in the statute and the constitution and at the same time imposed a speaker in parliament on the majority part.

Michael, known for her commitment to saying the hard truth has continued to take critical and independent positions on national issues since her election to the Bar presidency.

Her Association few months back took the government to court for an interpretation on who determines the rules of evidence at the ongoing commissions of inquiries. Till date, the Chief Justice could not assign or enlist the matter.  Her Association also criticized government’s action over what they referred as reclaiming state lands in the Western Area.

Many legal analysts see her tenure as one that has risen the Bar’s bar. Thus, this has increased public trust and confidence for the Bar.

The ongoing Bintumani 3 conference on peace and national cohesion has been described by many as a way of diverting public attention from the numerous constitutional violations that have taken place since the current government was elected over a year ago.

Thousands of people have lost their jobs, including those who have security of tenure in the statute and the constitution like the Chief Justice, the Anti-Corruption Commissioner and Bank Governor.

State of Economy a Concern for Sie...

Sierra Leone on the brink of colla...