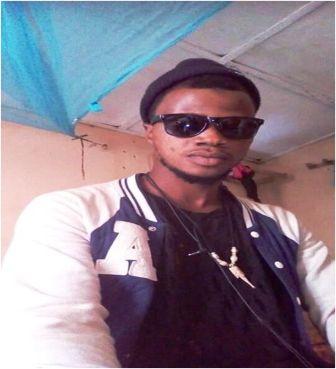 The song, which was recently released in audio and now in video, according to sources closer to the musician, has landed him in trouble with Paopa guys and has twice, got him arrested.

According to Sparta in the song, the Sierra Leone Peoples Party (SLPP) Government, under the leadership of the former junta leader, Julius Maada Bio, has brought untold hardship in the country as a result it Paopa nature.  He expresses disappointment over the SLPP’s failure to address the bread and butter issue that continues to get worse by the minute which he said, was one of the reasons the people voted for them.  He further criticizes the many atrocities the SLPP is perpetrating including the numerous constitutional violations, human rights abuses, the rampant sackings taking place in all public institutions across the country, the political intimidation of the opposition across the country, regionalism, tribalism and the many unfulfilled promises among many others.

This song is now one of the most talked about both on social media and in every corner of the country. It is one of, if not the only song which truly explains the true situation of Sierra Leone under the Paopa SLPP leadership.