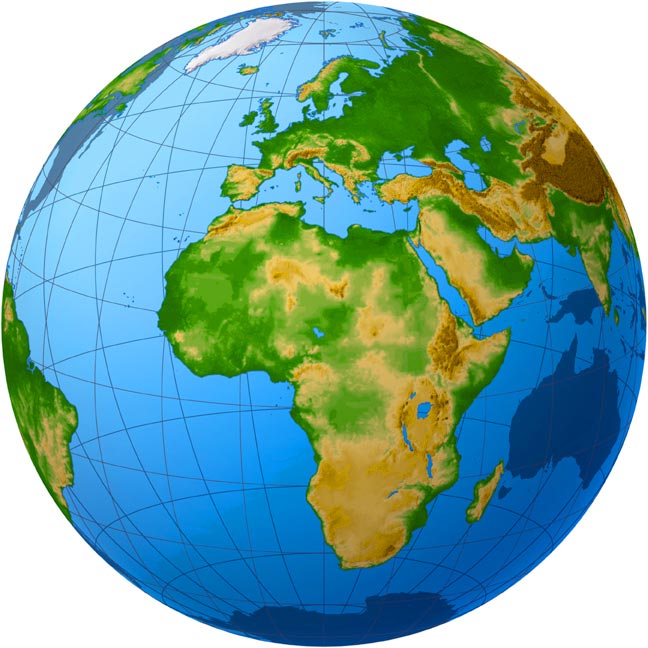 With support from Breakthrough Action, the Ministry of Health and Sanitation in collaboration with the Ministry of Agriculture, Forestry and Food Security, Environment Protection Agency and other partners last week ended a two-day stakeholder’s message guide review workshop on country specific zoonotic diseases at the Hill Valley Hotel in Freetown.

The purpose of the workshop was to review messages on Zoonotic Diseases to ensure technical accuracy, cultural and contextual appropriateness, commonly used language and effective messaging and to further identify and technically address any gaps in the information/messages on the Message Guide with recommended behaviours for the prevention and control of Zoonotic Diseases in the Sierra Leone.

Dr. Alie Wurie, Director Primary Health Care, Ministry of Health and Sanitation, referenced that he first encountered the H1N1 Avian Influenza, when he was Team Lead of Disease Surveillance some few years ago and stressed the cost of zoonotic diseases, especially to both animal and human health.

Dr. Wurie attributed the increase in zoonotic diseases to global warming, adding that climate change puts animals at risk of diseases, which he further noted could be transmitted to the human population if swift and prudent action is not taken.

Dr. Gusush Jalloh, Deputy Director, Livestock Division at the Ministry of Agriculture, Forestry and Food Security Stated that one of the key challenges in the One Health Drive Platform was to have stakeholders in human health, animal health and the environment to actively discuss issues on the One Health Platform.

Mr. Jalloh noted that majority of the diseases that affects humans are zoonotic related and called for contained collaboration and partnership in the prevention of zoonotic diseases, which he noted would play dividend, adding that zoonotic diseases can cause economic loss and ill health to both animals and humans, which he noted could have a rippling effect on the economy of any country if not swiftly addressed.

Health Education Division Programme Manager, Lansana Alex Conteh in the  Ministry of Health and Sanitation  revealed that the  first One Health Zoonotic Disease Prioritization Workshop was conducted in 2017 in Sierra Leone which  identified viral Hemorrhagic Fevers, Rabies, Avian Influenza, Salmonella, Anthrax  and Plague as endemic and emerging zoonotic diseases of most significant concern in Sierra Leone.

Mr. Conteh continued that there is abundance information on behaviors, perceptions, and attitudes related to Ebola virus disease and however stated that there is very little information on community-level perceptions, practices, and the sociocultural norms that influence transmission of many of the other priority zoonotic diseases (PZDs) in Sierra Leone. “There was the need to develop key messages on priority zoonotic diseases in the country” Mr. Conteh Stressed.

Mr. Conteh was optimistic that stakeholders would find the key messages on the message guide very useful in their health promotion and awareness raising activities/campaigns for disease prevention after it would have been validated and ripe for use. He boasted that the message guide would be the first on zoonotic diseases in the West Africa Sub-Region.

Mr. Conteh concluded that they were primarily targeting stakeholder working on health, agriculture, teachers, colleges, community volunteers and health workers and anybody who can read and properly interpret the key messages on the message guide to change behaviours, thereby ensuring disease prevention from animals to humans and from humans to humans.