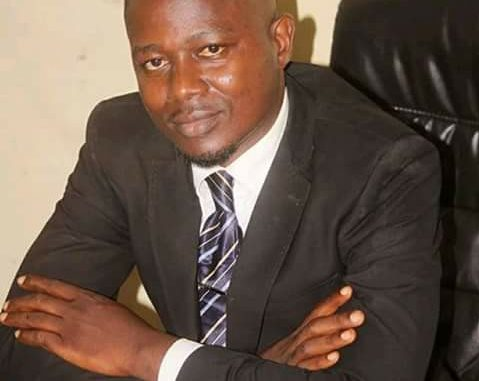 These intimidations came in the aftermath of the civil society man’s condemnation of police brutality meted out to innocent civilians in Mathibo and Massengbeh villages at Mile 91 that claimed the life of a 29 year old man and several others badly injured; an action that is allegedly sponsored and ordered by State House.

Since that unfortunate incident, Mr. Conteh, whose organization, CAN-SL, has been very vocal in defending democracy  and human rights of citizens,   has also together with members of his consortium been in all fronts condemning that ungodly and unprofessional act of the police and the alleged authorizers of the said operation.

Their condemnation, which was also followed by a 21 days ultimatum given to the Sierra Leone police for a speedy investigation into the killing of an innocent man, has however offended those in power and has now landed him in trouble with members of the ruling government particularly the Deputy Minister of Internal Affairs, who has now made Mr. Moore his top target and now doing everything possible to get him out the way.

Below is a letter written to the Deputy Internal Affairs Minister by Thomas Moore’s lawyers for his persistent intimidation on the civil society activist?