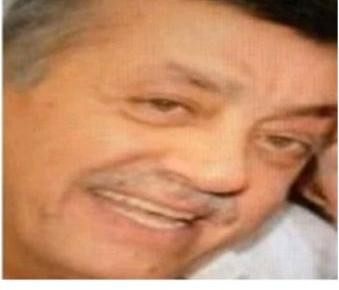 Sierra Leone, a country of about 7.4 m inhabitants, located in the west coast of Africa, is one of the most blessed countries that is very rich minerals, natural resources and a vast fertile land but sadly has majority of its population still living in abject poverty with many of its citizens finding it extremely difficult to afford two full meals a day.

While the bulk of it population comprises mostly young men and women, the country’s successive political leaders have done little or nothing to curb it age- old economic and political dependence and hence, finds it still difficult to solve the bread and butter issues of  their citizens.

While the country relies on the importation of rice and other food commodities to feed its citizens, its agricultural sector remains one of the most neglected sectors both by its political leaders and its citizens. Many of the citizens prefer working in offices rather than engaging in agriculture which is not only a source of individual employment but also a source of revenue for the. Although the government is not helping the situation either as there have been little or no adequate policies to strengthen the sector, it is important to note that mechanized agriculture could be a major revenue base for government and its citizens.

With millions of dollars continue to be invested in other sectors; the country’s economic crunch continues to hit citizens very hard while heavily relying on external funding to run the affairs of the country.

It is therefore incumbent upon the government to now turn its attention to agricultural investment by putting policies in place to encourage private investment into the sector especially when some of our business tycoons such as Fawaz (in photo), have now developed interest in agricultural productivity as his Randlyn Holdings Limited is now set to cultivate a total of nine thousand hectares of land for tropical farming in Gaura and Tonkia Chiefdoms in Kenema district.

As he remains one of the exemplary business gurus in the country with over six thousand Sierra Leonean employees, Fawaz is well knowledgeable in agricultural productivity with a long standing experience in tropical farming activities and in cocoa plantation where over 4,000 local farmers in Buedu, Kailahun district are presently employed.

It is therefore a step in the right direction to see such individuals growing interest in a sector that has been neglected for centuries even though it has the solution to our economic emancipation.

President Maada Bio Where Are You?