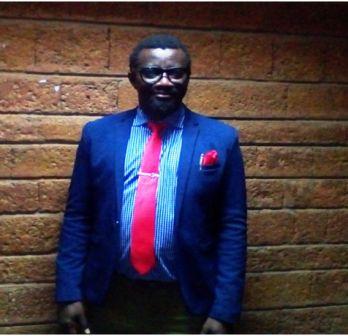 Member of Parliament representing Constituency 035 Bombali district on Wednesday 24th July 2018, called on President Julius Maada Bio to consider his people in his current political appointments. He made this call during the approval of 12 Presidential nominees including Hon. Bintu Myers Proposed Chairman Guma Valley and 11 others at the Chamber of Parliament at OAU Drive Tower Hill, Freetown.

Hon. Paul Samba Conteh (in photo) congratulated Bio on his assumption for the second time as head of state of the country describing him the as the luckiest President ever in Sierra Leone. He urged him through the Speaker of Parliament to consider his people in terms of political appointment in that part of the country as he says, that could help reduce the burden on him as he pushes forward in the development of the country despite the political divide.

He also called on the nominees to represent the interest of the masses in their respective capacities and warn them not put their political affiliations in doing their jobs to the best of their abilities.

He called on the president to maintain a regional and tribal balance in carrying out his flagship projects particularly on the free quality education in the country. H e added that; since the free education is only limited to primary and secondary school levels, this he says has helped to mystify one of the key challenges of his constituency while also calling on the president to look into some of the other concerns of his constituency which includes among others water, health facilities to name but a few.

Do Our African Leaders Really Lear...