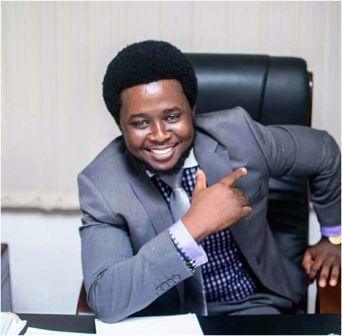 Another Constitutional Murder in Parliament…

The newly appointed ACC Boss, Francis Ben Kaifala (in photo) has controversially gone through the PAOPA MP’s at the well of parliament without the support of the opposition MP’s of the APC, C4C and NGC.

Although this vindictive Junta administration are synonymous to constitutional violations, what is really sickening at the recent parliamentary committee sitting was the forceful imposition of this timid ACC boss by President Bio.  Devoid of consistent reminders pertaining procedural breaches, those SLPP MP’s who are expected to be well informed are still disappointing the people of this nation at the expense of their political gains though they are quite aware of constitutional blunders.

The highlighted opposition Honorable are not questioning the academic credentials of this young lawyer, but they are rather pinpointing on the breach of contract that has just been done against the erstwhile ACC boss Ade Macauley Esq. They are still reiterating the point that President Bio announced the nomination of Francis Ben Kaifala at 10:00 p.m. on Wednesday June 20th  at which time parliament was closed so no action could be taken as that working day was over!

One might not need to go to Cambridge university to simply discern that on June 26th, after that “successful” interview wrongly termed as a “public” interview, announcement was abruptly made in the evening that parliament is no longer on recess until July 3rd but will the next morning June 27th just to specifically approve Francis Ben Kaifala. The general views of most elites are “We are getting amused with the gimmicks the ‘New Direction’ is playing. Are we heading to another catastrophic direction or to the doom of political inaccuracies?”

Over Dissolution of All Boards of...