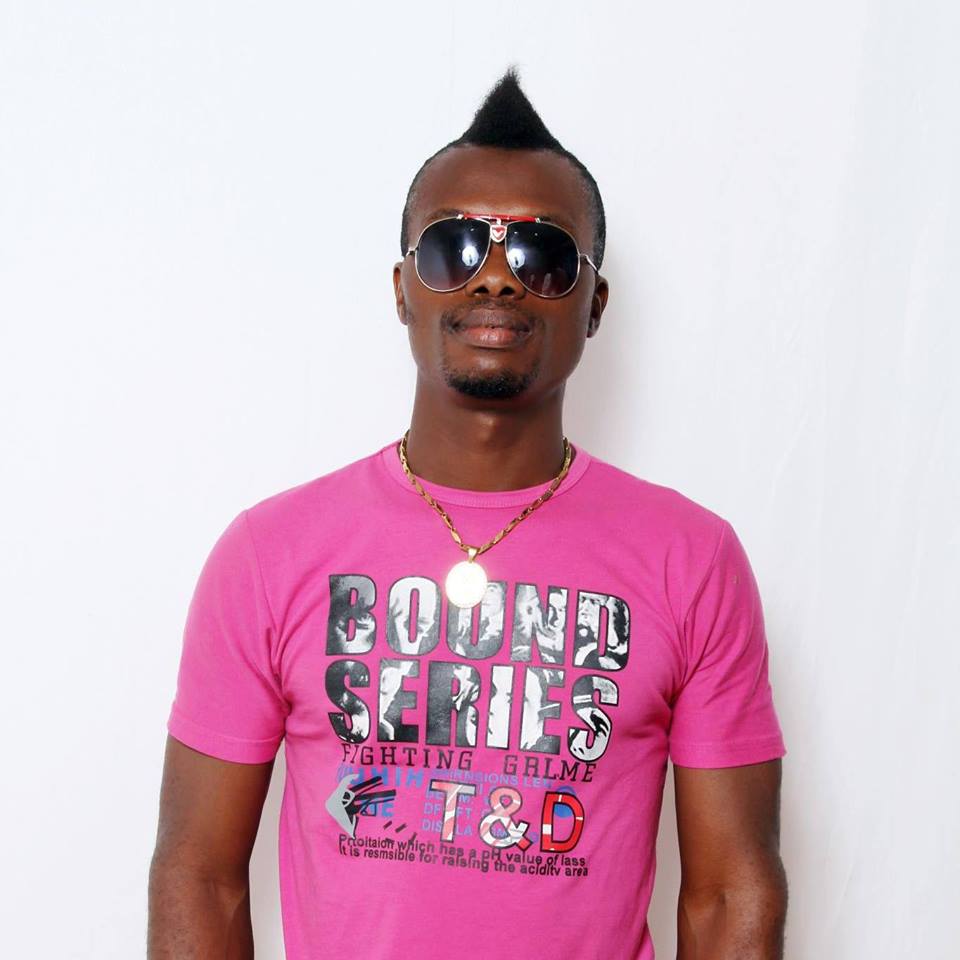 One of the Sierra Leonean sensitive Disk Jockeys, DJ Clef who met his sudden death through the hands of wicked ritualists has clocked three years today in the grave.

Speaking to Sierra Express Media, an investigative journalist who stood firm to ensure justice was prevailed over the brutal killing of the influential young man, Cyril Harold Smith explained with evidence that on May 25th 2015, the remains of DJ Clef were discovered at Macauley Street, Murray Town in Freetown adding that it was the same day the deadly Ebola Virus which claimed lives of innocent people in Sierra Leone clocked one year.

“It was the same day DJ Clef’s body buried in an unknown grave”, he asserted and disclosed that as an investigative Journalists who was working as a Freelance reporter for ‘Wae Yus’ at the Sierra Leone Broadcasting Corporation (SLBC) identified plot 4730 as the unknown site where the remains interred.

“Here the investigation started with circumstantial evident tendered by myself”, said Cyril Harold Smith and advanced that, after five days, the former Local Unit Commander (LUC) for Congo Cross, Chief Superintendent of Police (CSP) TM Lahai called him and asked if he was still in possession of the video clip of the late man, he answered in the positive and sent him to see the former Director of the Criminal Investigation Department (CID), Chief Superintendent of Police (CSP) Size Man, now Assistant Inspector General of Police (AIG) where he tendered evident.

After going through trial, the number one suspect LA Chocolate was found guilty and sentenced for life and is currently incarcerated at the Pademba Road Correctional Centre.

May his Soul Rest In Peace (RIP) and entered the Kingdom of Paradise, Amen.

For Refusing To Be Bootlickers SLP...