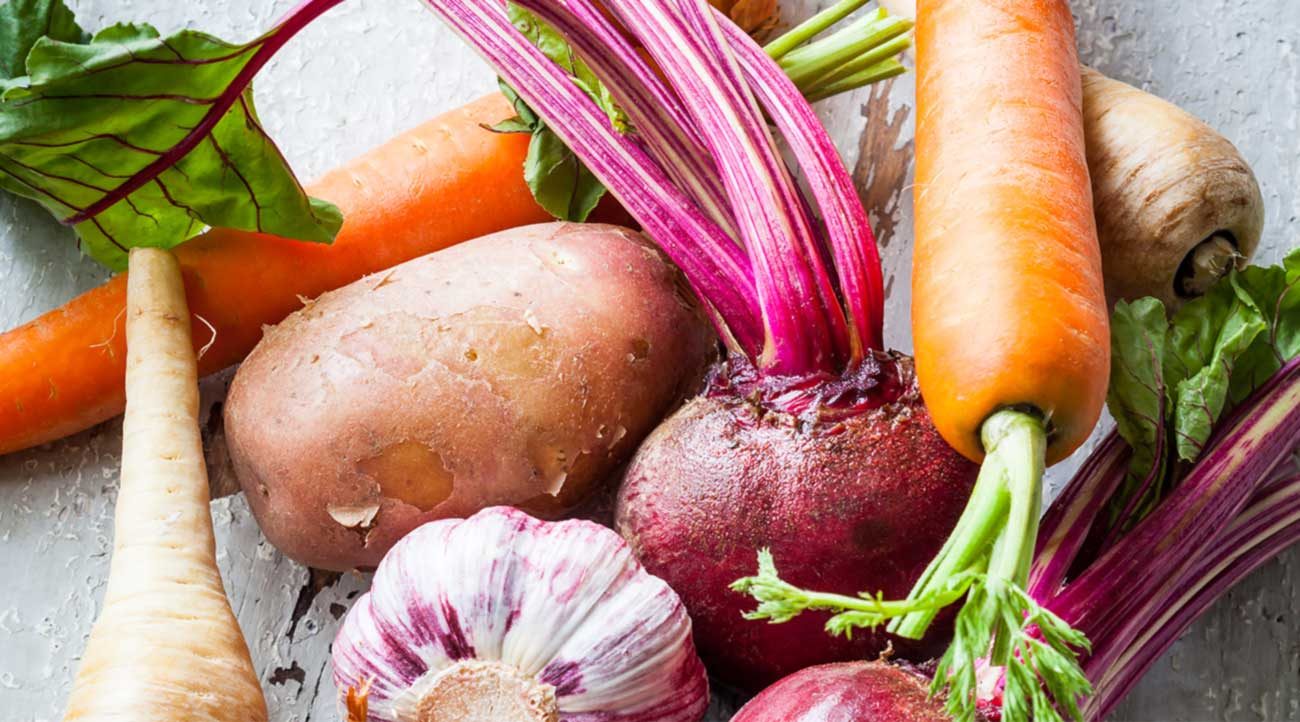 Sierra Leoneans are still looking forward to the Government of His Excellency President Julius Maada Bio to salvage the issue of price increase among basic food commodity which has left many people with no option but to go to bed with empty stomach on a daily basis.  (Photo: Sierra Leone’s Minister of Agriculture, Dr. Joseph Sam Sesay)

Before he took over the mantle of power, President Bio and his diehard supporters based their campaign on the concept of putting hunger to an end by reducing prices of basic food commodity especially rice which is our staple food but to the greatest surprise of citizens everything takes the opposite direction.

Visiting local markets across the country, one could testify that prices of food commodity were more affordable in the past by the less privilege than this present regime because it was sold in reduced price.

Prices of rice per cup, palm oil, pepper, fish, food beverages and other local food stuff have increased considerably than any other time in the history of the country despite the bogus promises made by Government authorities to put the issue of acute hunger on our backs but nothing has change in that direction.

President Bio and supporters of the Sierra Leone Peoples Party (SLPP) were parading in the street of Freetown an up country with the ideology that citizens should vote against the All Peoples Congress (APC) Government so that the ruling SLPP will allow them to have food on their table. “What will the SLPP say next if the Government of President Bio fails to fulfill the promise of providing abundant food for the nation?” concerned Sierra Leoneans queried rhetorically and advised that the SLPP Government should be very careful with the many promises they have made.

The most doubtful part of this episode is that, the citizens want to know if the Government of Brigadier Bio will focus on agriculture by boosting local farmers or will depend on imported food commodity.

Our local farmers find it extremely difficult to produce abundant food for sale because they are still using crude tools like hoe, knife, and cutlass among the lot as they cannot afford to pay the huge charges involved to practice mechanized farming system.

So if the Government wants to reduce hunger and poverty, must not only focus on rural farming but must also provide modern implements like tractors, harrowers, hatcheries, incubators and the likes or else hunger will always be a topical issue in our modern days.