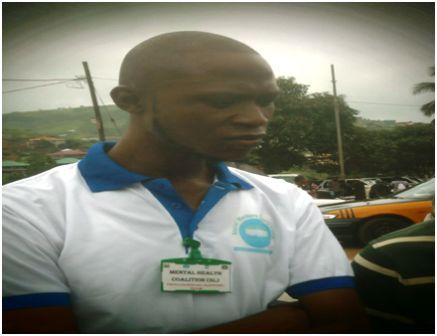 The engagement which attracted youths, traditional and religious leaders and several community stakeholders was held last Friday 11th May 2018 to strengthen unity after the general elections.

Speaking to participants, the National Coordinator and Founder of SWSL, Hassan Koroma maintained that many things have happened after the elections adding that the workshop would serve as a platform to bring residents of Kanikay together to share love.

“We want to see the coming generation hold an election that base on suggestions to promote healthy life style and stable happiness”, said Koroma and spoke on the various communities they have engaged including the Abacha Street Women.

Mr. Koroma told participants that the project which was sponsored by the Lemonaid Foundation targeted twelve (12) communities in Freetown and the Western Rural Area and urged Kanikay inhabitants to display good characters and discipline so that the community would continue to live in peace and harmony.

The Headman for the Kanikay community, Chief Ibrahim Sahid Koroma expressed happiness and thanked SWSL for taking what he described as an important initiative to his community and buttressed that the meeting would bring togetherness and unity in the vicinity.

Alhaji Kabbah Kamara, one of the community stakeholders said he was happy because it was his first time to meet with SWSL and advanced that he has learnt how to interact with one another while Aisha Koroma said she learnt that we must not divided but should live in peace as one people after elections and encouraged colleagues to always be patriotic and love one another.