My Hero, Kelvin Kamara aka America Stress Is Gone 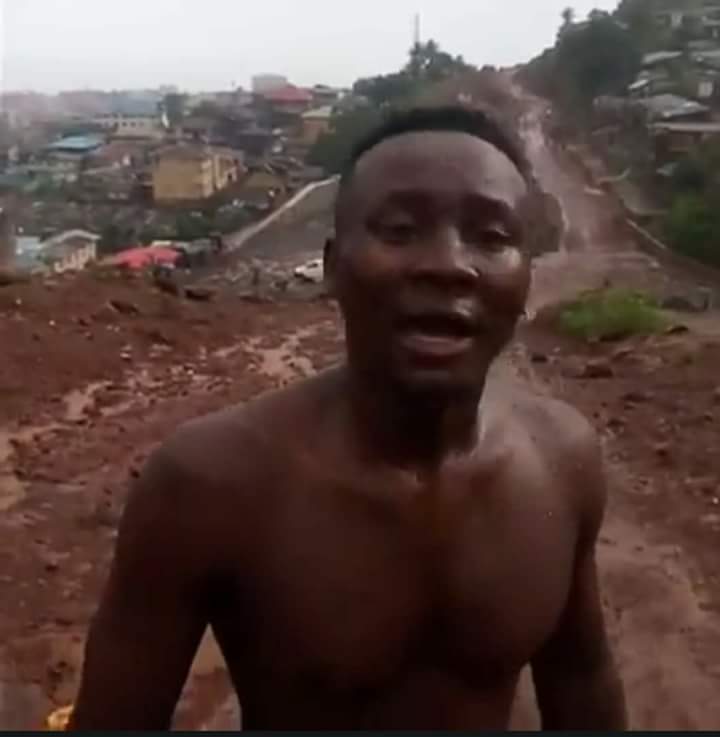 My Hero, Kelvin Kamara aka America Stress Is Gone

He defied death the day the earth caved in on August 14, 2017, in Freetown. With an asthmatic Public Health System and an Emergency Response in comatose, my hero defied the downpour of rain that had awoken the city to singlehandedly save the lives of 40 people in his Foulah Tong Community in Freetown that fateful day. He also kept the world informed of what was happening through his live streaming on Facebook of the calamity.

It was the beginning of the end of Kelvin Kamara aka  America Stress whose dream was not only to one day travel to the United States but to be engaged in activities to keep his environment clean and safe from natural disasters and other occurrences.

In his effort to save lives, Kelvin got sick, and within a month after the Flash Flooding/Mudslide, he was admitted to the Satellite Clinic on Macauley Street. This was where I first met him. He told me he was suffering from Pneumonia. He did not recover. He visited several other medical Doctors in the country, but it was an on and off situation.

In my last chat with him on WhatsApp, he told me he was in Lunsar for treatment. It was in early March. Last week, I called his number, but I got a silent response. Today, that silence has been transformed into more permanent silence. In the words of Jean – Jacques Rousseau, “Absolute silence leads to sadness. It is the image of death.”

My eyes are pregnant with tears. Kelvin aka America Stress, our hero, is gone, but he will forever be remembered for the lives that he saved on August 14 last year.

I only wish someone in government or the Freetown Municipality could notice this and give the young man, born on November 1,1990 a perfect home-going. Kelvin deserves a State funeral but, will he get one?