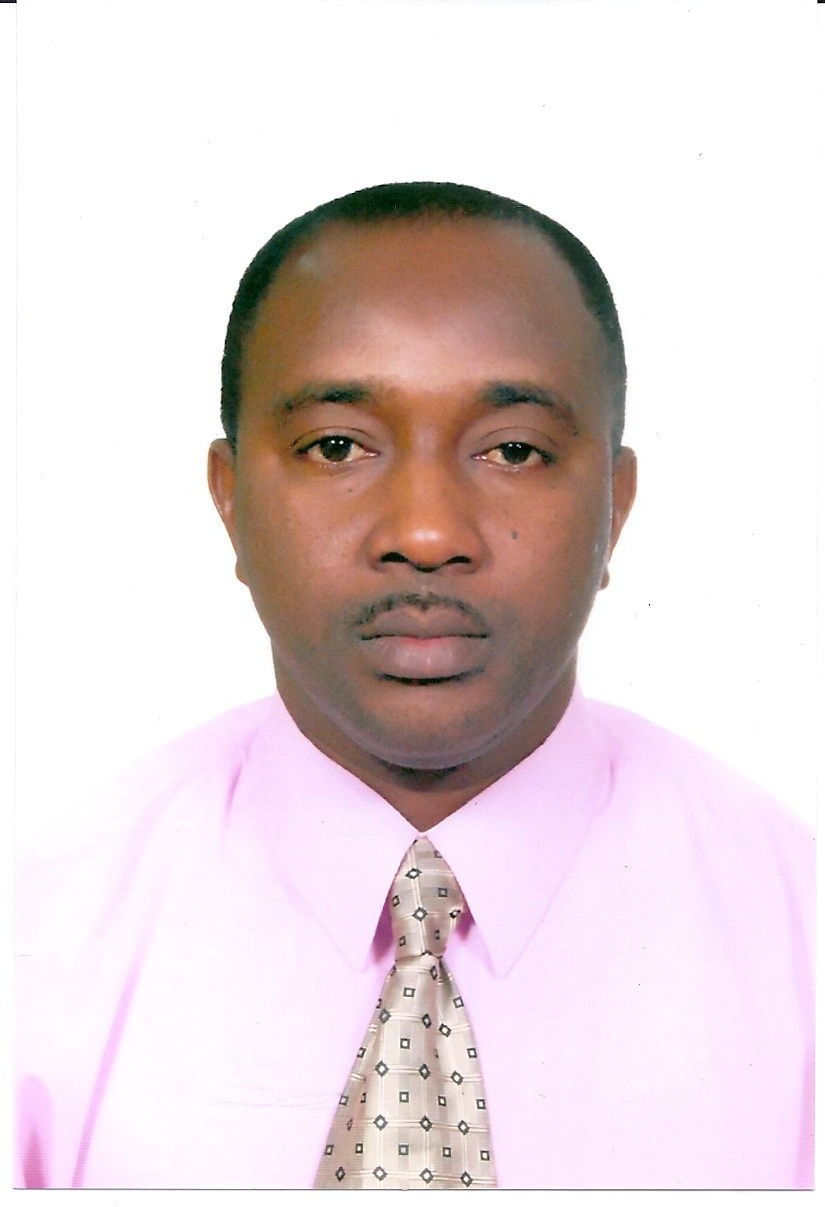 It could be recalled that prior to the final announcement of results for the presidential election conducted on Wednesday 7th March, many political parties raised grave concerns over the credibility of the national elections. This culminated in a registered voter and legal luminary, Ibrahim Sorie Koroma filing a petition at the High Court of Sierra Leone asking for an interim injunction to be slammed on the presidential run-off election until a forensic investigation was done on NEC, its Chief Electoral Commissioner, its internal systems and recounting of the 7th March election results.

Last Friday, the High Court granted the interim injunction and the matter was postponed to Monday 26th March for the Presiding Judge to pass final ruling. Though the injunction was vacated on that day, many Sierra Leoneans were in serious doubt as to whether the run-off election would be conducted the following day as scheduled by NEC.

But after NEC had summoned both presidential candidate and their political party to discuss the way forward, it was unanimously agreed by all parties that the election date be postponed from Tuesday 27th March to 31st March.

Be that as it may, the presidential run-off election will be conducted by NEC amidst controversies surrounding the final results of the 7th March polls. A barrage of criticisms was made against NEC by political parties and concerned citizens when the final results of the national elections were announced by the Chief Electoral Commissioner, Mr. Mohamed N’fa Ali Conteh, whose Commission has been accused of gross  incompetence to conduct national elections.

Concerns raised by political parties over the just concluded elections were many. In a recent press release, the APC, for instance, demanded NEC to do a review of its staff in critical areas of the electioneering process, including ward coordinators, input staff, reviewers and tally centre managers in order to enhance the credibility of the system. The ruling party even threatened court action should the Commission fail to meet its demands. The press release was issued following the discovery of election irregularities and malpractices in many parts of the country.

In the same vein, the National Grand Coalition (NGC) which came a distant third in the 7th March polls was also aggrieved and apprehensive of the final results of the elections saying they were unfair to the party and therefore called for a recount. NGC also threatened to file a petition to challenge the election results in court.

Nonetheless, I believe Ibrahim Sorie Koroma’s top challenge the conduct of the Wednesday 7th March national elections in court was to save Sierra Leoneans from any political chaos that will have the potential to plunge our country into another civil conflict after we had experience eleven-year-long civil conflict. Though some politicians have blamed the delay of the run-off election on the legal luminary, I believe he did so in the interest of the country given that there were ample evidence of election irregularities and malpractices in many parts of the country and failing to challenge the conduct of the elections could have been considered by some political parties as unacceptable and incomprehensible, hence a recipe for political chaos.

The court verdict has now given hope to Sierra Leoneans that the presidential run-off election will be free, fair and credible because a new set of rules for the election has been ordered by the High Court which we expect NEC to go by them strictly, such as the involvement of personnel of the Sierra Leone Police and Republic of Sierra Leone Armed Forces (RSLAF) in monitoring polling stations nationwide, carrying ballot boxes from tally centres, among others.

Truth is that the massive election irregularities and malpractices that marred the 7th March national elections were an indictment for the election management body, especially its Chief Electoral Commissioner whose competence for the sensitive position had long been questioned by the ruling APC and some Civil Society organizations (CSOs). Such anomalies in the electoral process have already undermined the credibility of the Commission and its Chief Electoral Commissioner. Even the international election observers who declared the national elections free, fair credible and violence free prior to the discovery of the alarming irregularities and malpractices that marred the elections would be thinking otherwise. How could an election be credible when two hundred and twenty-one polling stations were nullified by the Commission nationwide? This is a very big slap on the face of our electioneering process and it is hoped that such disastrous performance by NEC that led to this messy situation will not repeat itself in the Saturday presidential run-off.

By and large, the entire world is looking at us to know whether we as a nation are mature enough to handle our own democratic process following the conduct of previous national elections with the total involvement of the United Nations and the international community at large, including the 1996, 2002, 2007 and 2012 polls respectively. Now that the problems that arose from the 7th March polls have already been identified, it stands to reason that NEC reviews its system according to the demands of concerned parties to enhance the credibility of Saturday’s polls because when the run-off election is credible at the end of the day, we will take pride in our democratic process and the Commission will be glorified for a job well done. It will also avert any political conflict because when the polls are free, fair and credible, both the winner and loser will accept the results in good faith and without any qualms.

If NEC should therefore avoid the embarrassment it has faced as a result of the irregularities and malpractices that marred the 7th March polls, it has to change the rules of the game so that what happened would not recur in the run-off election. I believe it is our inalienable right as citizens and registered voters to choose who should be our next President through a free, fair, credible and peaceful election. That is why all eyes are now on NEC’s Mohamed N’fa Ali Conteh to do what is right so that the votes of the electorate will not be stolen from them through electoral fraud.