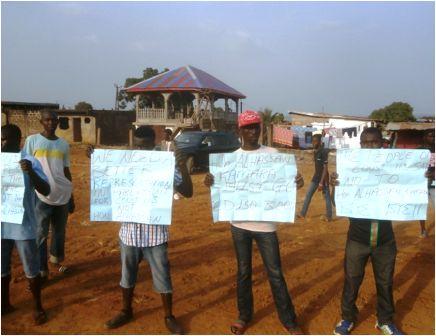 The former Honorable Members of Parliament, Alhassan Kamara in Constituency 113 and Francis Emmanuel Kowa and many other incumbents have been denied symbols and disqualified to go in to the next Parliament for possessing Dual Citizenship and their failure to deliver on their numerous promises.  Photos were taken at Allen Town Football Field during Alhassan Kamara declaration ceremony

Despite the issue of the dual citizenship, the peaceful demonstration which was mounted by some irate youths at Allen Town Football Field with placards against former Hon. Alansan Kamara during his declaration ceremony on December last year demanding him to quit the Parliamentary race or they will vote for any opposition party if the All Peoples Congress award him the symbol in the full view of the constituency executive and other party stalwarts was a clear indication that the non-performing MP was going to lose the symbol.

On January 4th 2018, Alhassan Kamara was also chased with all sorts of abusive words by his subordinates from a meeting organized to interview and assess the various aspirants for the said constituency from Upper Fannah Street, Allen Town to the Toll Road where a vehicle picked him up hastily to somewhere with the help of the vigilant Police officers who were commanding the centre.

On his own side, the former Hon Francis E. Kowa who was in Parliament after winning a Bye-election as a young man was expected to have done much than the late Hon. Osho Williams but to the surprise of constituents, he could not even completed the pavement of the Samba gutter which he laid premium to concrete when he was making his victory speech at the Ark Community Centre on Robert Street in Freetown. More importantly, Francis Kowa had been spotted as one of the dormant APC MPs in the well of Parliament for the fact that he hardly contributed in debates and he became invisible immediately among constituents after winning the Bye-election.

Kudos to the APC decision makers for removing all foreign based MPS and replaced them with home based politicians because they understand the current issues on the grounds that need urgent attention.

“I Will Be A Grassroot President’’... 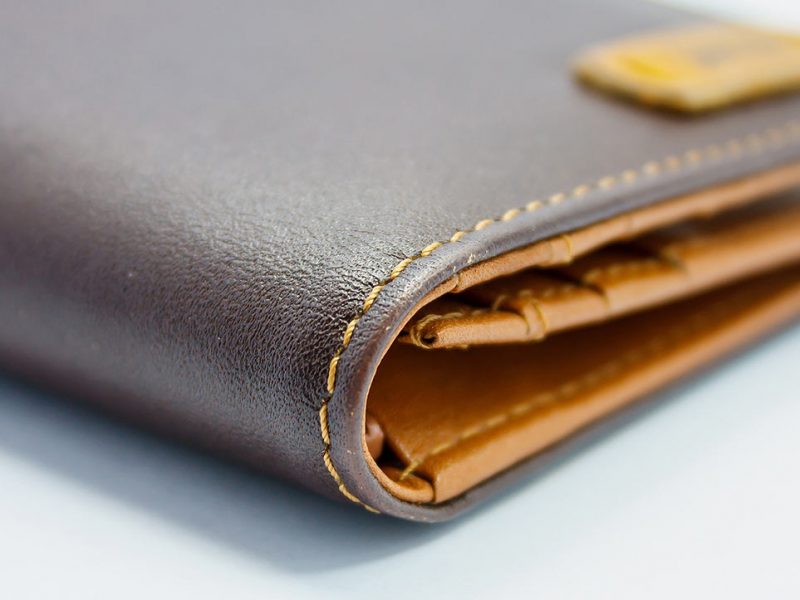