Don’t give up your foreign passports – says Dr. Alpha Kanu. 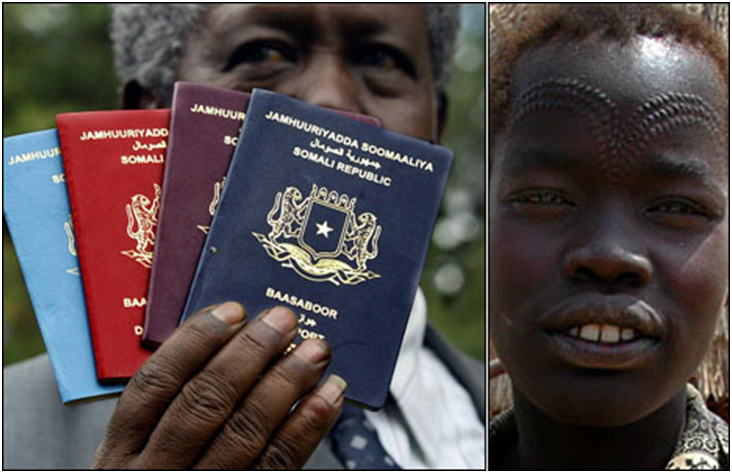 Don’t give up your foreign passports – says Dr. Alpha Kanu.

Minister of Information and Communication, Hon. Alhaji Dr. Alpha Kanu has called on all APC Diasporans affected by the recent symbol brouhaha  not to even think of surrendering their foreign passports.

Dr. Kanu was addressing hundreds of  APC Diasporans who were recently denied the party’s symbol to contest the forthcoming Parliamentary election at the Atlantic hall of the Siaka Stevens Stadium hostel, Wednesday, 18th January, 2018.

He admonished them to have faith in the Almighty God over the outcome on the award of the APC party symbols to contest the upcoming Parliamentary elections. Dr. Kanu warned that it doesn’t make sense for one to renounce his/her foreign citizenship for a political appointment which is just temporary  and added that there are so many advantages for holders of foreign passports in those countries.

The party’s National Secretary General, Ambassador Alhaji Dr. Osman Foday Yansaneh appealed to the APC Diasporans to remain steadfast and have the confidence that the APC cares more for Sierra Leoneans in the Diaspora than any other party. He said since the APC came back to power in 2007, the Diasporans have been offered more opportunities than any other government. “Even the recently closed parliament, out of the 70 APC Parliamentarians, 53 of them are from the Diaspora “, he disclosed.

He assured all that Section 76 of the 1991 constitution will be the first bill that will be tabled before the new parliament for amendment.

“We took the step not to award you the symbols as a precautionary measure, because Section 76 of the constitution which had long been oversighted by all the governments since 1991 has now been reawaken by a prominent legal luminary in Francis Gabbidon. We don’t have to continue ignoring it otherwise any opposition party would have used it to petition our candidates and we suffer the consequences. We don’t want to fall into that trap”.

He assured all that there are so many other appointments and opportunities for Diasporans when the party is returned to power.

The APC Presidential Candidate, Dr. Samura Kamara emphasised the role and importance of the Diasporans. He disclosed that when he was Bank Governor, they carried out a case study about the remittances of Sierra Leoneans in the Diaspora which he pegged at between $250m to $400m annually, almost 20-25% GDP. He therefore, pledged his commitment to not only review Section 76 of the 1991 constitution but to ensure that Sierra Leoneans living overseas have the opportunity to vote. He also reiterate the need for Sierra Leone to join the digital world. “These will be some of my immediate challenges when I become President”. He therefore called on all to bury the symbol disappointments and move forward for the party to clinch victory on the first ballot come March 7. He stated emphatically that, “the worst APC government
is far better than the best SLPP government”.

Earlier, the APC Holland Chairman, Simon Seisay appeled for Diasporans to be included in the APC Campaign teams. Contributions were also made by Mustapha Koroma, the APC UK/I Chairman and Mr. John Bornoh Sesay, the Presidential Campaign Chairman.

The Dialectics Of The Diaspora Fac...