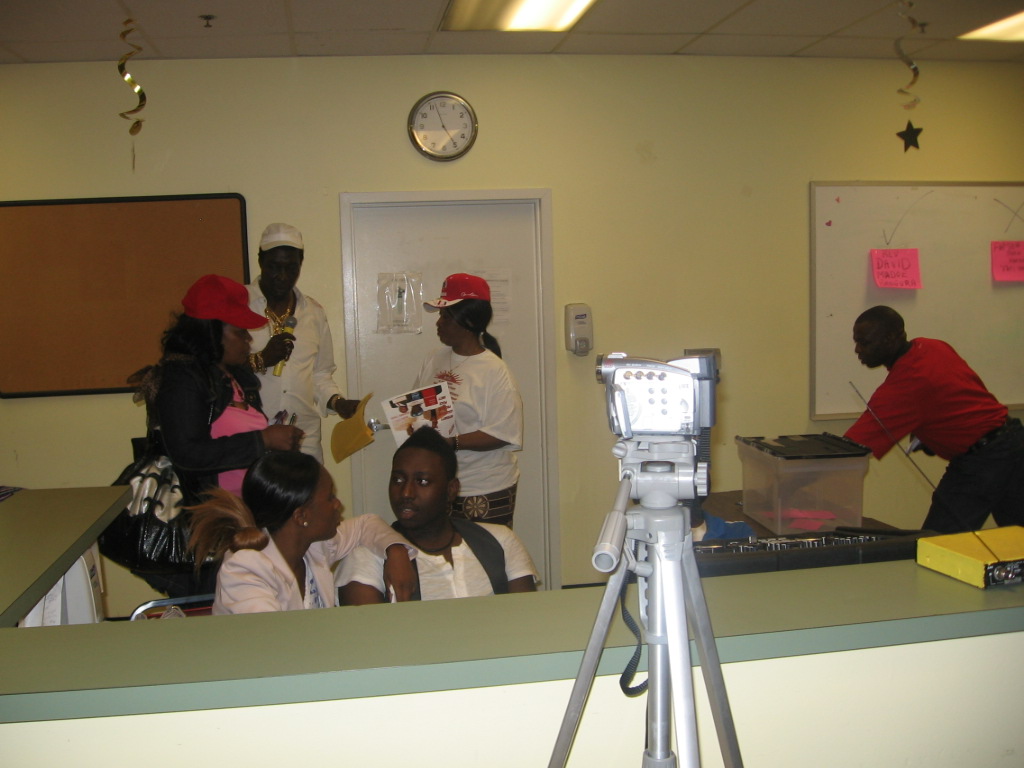 The SLPP would like to re-affirm its position that to ensure free, fair and transparent elections, it is imperative that the integrity of the electoral process is protected. That is, only registered voters can vote, and a voter can only vote once. In the past, the SLPP has not been satisfied with voter identification process on polling day. Party agents have not been involved in voter identification before voting. Voter identification has been solely done by designated NEC officials. There are instances where Presiding Officers have refused queries from party agents. The few that insisted on their queries have been reported to the police and in most cases forced out of the polling stations. Consequently, there has been instances of double voting, voting by ineligible people and ballot stuffing. The party through its representatives at the Political Party Liaison Committee (PPLC) has repeatedly raised this issue. Regrettably, concrete discussion on this issue has not been held.

The SLPP views the marginalisation of party agents in voter identification in the past as a violation of Section 71 (1) of the Public Elections Act 2012 which states “Every political party or independent candidate contesting the elections may appoint two persons (referred to as polling agents) to attend at each polling station within the electoral area for the purpose of (a) detecting personation and making representation to the Presiding Officer under paragraph (c) of section 74 and subsection (1) of section 79; and (b)  generally for the purpose of drawing the attention of Presiding Officer to irregularities in the procedure at a polling station”.

Paragraph (c) of section 74 reads “a Polling Assistant may, and if required by a polling agent shall put to any persons applying for a ballot paper or papers at the time of his application, but not afterwards the following questions or any of them (i) “Are you the person whose name is on the Register of Voters as (reading the entry in the Register) (ii) Have you already voted at the present election at this or any other polling station

As stated in the aforementioned paragraphs, it is abundantly clear that polling agents are not mere observers but monitors. They have the right to verify the identity or question the ineligibility of any voter who comes forward for voting. Mindful of the fact that there are many political parties, the SLPP would like to suggest the Voter ID card of every individual is presented to all agents for verification against the Final Voter Register provided by the Commission to political parties.

The party is prepared to discuss this very important stage in the voting process with the Commission as soon as possible to enable it incorporate the final decision in its training manual for its agents.

The Role of the Sierra Leone Polic...