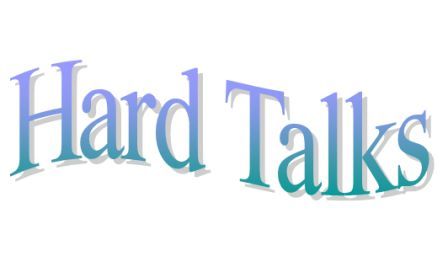 The dilemma of the down trodden people

In all sincerity, our tiny West African state of Sierra Leone is naturally endowed with probably the greatest resources nature can provide-mineral wealth in the form of gold, diamond, bauxite, iron ore, titanium ore, marine resources and crops.

Demographically, its topography, location and size are among the most suitable of lands, easy to administer politically because of its unique, almost circular shape and very few neighbours. For these reasons, it has been an envy of many other nations.

Once a citadel of learning on the planet, it was once regarded as the Athens of West Africa.

There are also many other positive attributes our nation can boast of but the irony of it the question of, why are we as a nation walloping in abject poverty and deprivation amidst plenty?

Under the then first Prime Minister Sir Milton Strieby Margai, the first local indigene to do so, the joy of the common people was overwhelming as they all hoped for a brighter future ahead.

As it is a general norm of multi-party pluralism globally, ours was no exception as the Sierra Leone Peoples Party (SLPP) was established as the first political group under self-rule.

Initially it was all fanfare and pageantry as the economy robustly grew and the lives of indigenes changed dramatically. The ever strong United States Dollar was below par with the local currency, the Pound, later the Leone, and in fact, agriculture blossomed systematically, with the country even exporting the staple food, rice, and other agricultural food and cash crops to neighboring countries like Guinea and Liberia. These were the good old days.

The death of the Prime Minister in 1964 unfortunately ushered in a new political dispensation somehow cunningly headed by his younger brother, Sir Albert Margai.

This was realistically the beginning of things to come as Sir Milton’s legacy of a nation for all was thwarted by his brother who, as one would term it, his over ambition for political supremacy.

Though originally formed in the North, the late Sir Albert then acting in his brother’s stead used his political stratagem and cunningly changed the SLPP national ideology into a South Eastern Mende hegemony simply known as the South East divide.

This was sad though as little did he realize the negative ramifications this divide may cause in future and which we are now experiencing as a nation.