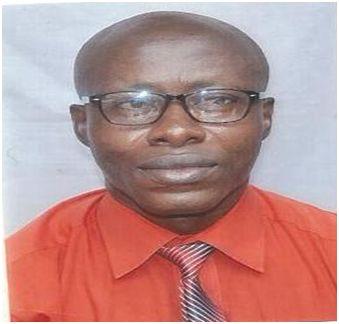 In his letter of resignation dated 10th October, 2017, he pointed out what he referred to as some undemocratic practices which he said are impinging on his position and have the tendency to destroy the democratic practice in the party.

He noted that the responsibility to execute power in the party is limited to only the Chairman and Leader and Presidential Candidate of the party, Mr. Mohamed Kamarainba Mansaray.

He described the Mr. Kamarainba as very dictatorial and wants to run all the offices in the party.

He added that the lack of division of powers within the hierarchy of the party, lack of separation of powers, lack of transparency and accountability by Mr. Mansaray  have discouraged a lot of the members of the party.

He disclosed that these are some of the reasons which have forced him to resign from the party.

He disclosed that he is currently holding consultations with different people on his political ambition and he will make his decision known when the time comes.