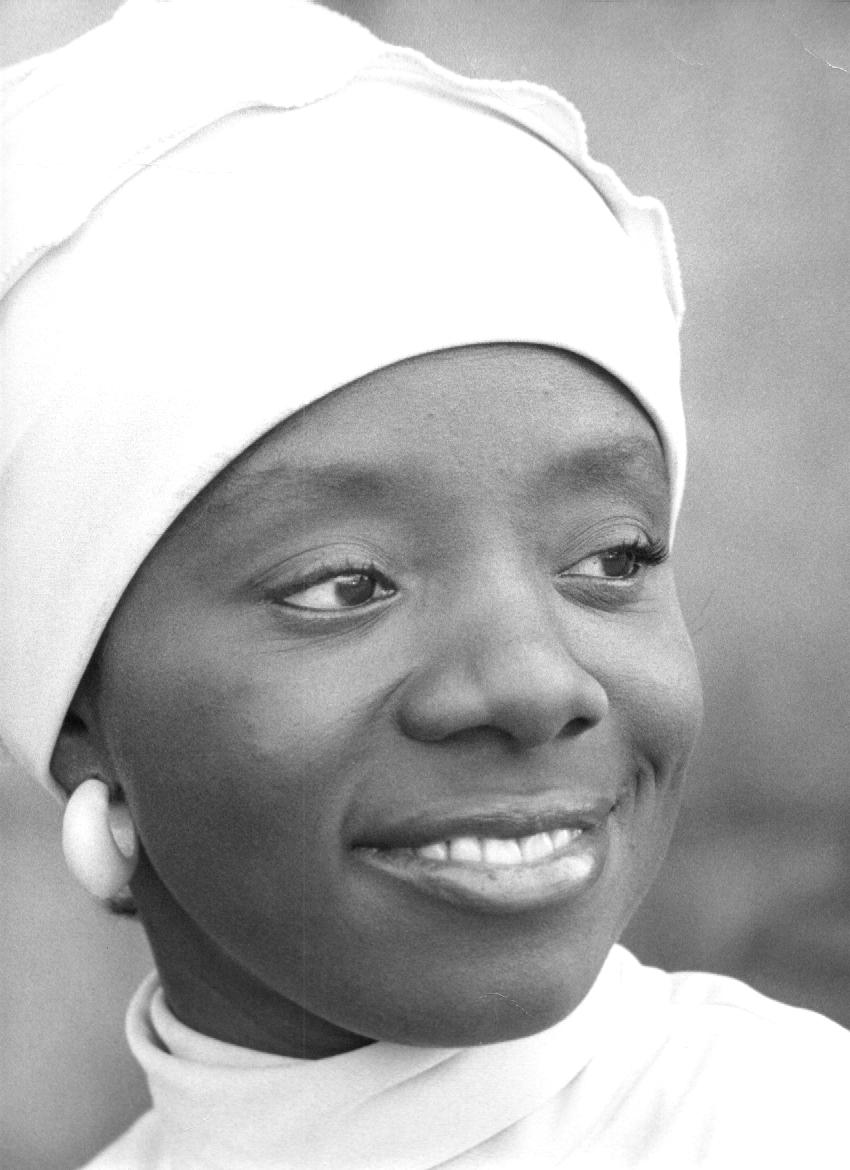 19 October 2017 – A court martial in Sierra Leone convicts 34 military officers on charges of “treason, murder, and collaborating with the enemy”. That came to pass 19 years ago today October 19, 1998.

Amongst them was one woman, Major Kula Samba, who was in charge of reintegrating child combatants into civil society.

Three other defendants were acquitted – one defendant died during the two-month trial.

Charges against Lieutenant A.M. Keita and Lieutenant A.B.S. Bah were dismissed on grounds of lack of evidence and Colonel Saa Sinnah was found not guilty on all charges and acquitted on this day gone by.

‘National Health Scheme is at an a...