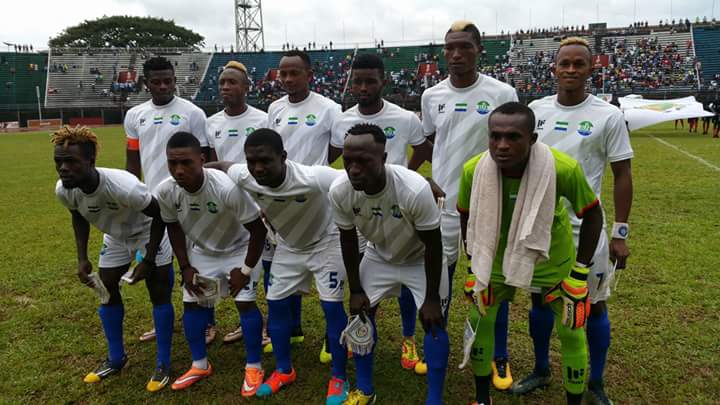 How can Sierra Leone eliminate Senegal when they have had no league for the three years now due to internal wranglings in the country’s football association.CHAN was introduced in 2009 by Africa’s football governing body, CAF to mainly give exposure to home based players playing domestic competitions in their respective countries across the continent and the objectives of the competition remain the same.

How can a country like Sierra Leone without a league participate in a competition meant for players playing domestic competitions? It’s a complete waste of tax payers’ money.

I have no problem with Leone Stars senior A team playing Nations Cup or World Cup qualifiers because I know the bulk of the players in the team are foreign based.

Government must ensure that all sporting associations in Sierra Leone meet certain benchmarks or requirements to earn their attention for financial supports for international engagements. One of which, associations must regularly organise effective local competitions.

This is the second time Senegal are knocking out Sierra Leone in the CHAN qualifiers. The first was on penalty shoot out after 1-1 aggregate draw in 2011, the first time Sierra Leone participated.

The second participation was against Mauritania who won over two legs in 2015, in the 2016 qualifiers when there was also no league playing and there was the outbreak of Ebola.