Inhabitants of Constituency 096, Mount Zion, Kola Tree, Calaba town in the Eastern part of Freetown has frowned at their Member of Parliament, Honorable Alhassan Kamara for allegedly failing to fulfill promise of erecting electric poles with the aim of providing electricity within the entire vicinity.

According to the aggrieved electorates, the legislator endeavored to hold meeting with community people only when his name started appearing on front pages of newspapers on allegation of neglecting his subjects.

They pointed out that, it was during one of the said meetings held early last year that the law maker boastfully promised to use his office as a platform to lobby the Ministry of Energy for the entire vicinity to equally enjoy power supply.

In another development, the community people also accused the MP of grabbing portion of the community land put aside for memorial Park (cemetery) to bury the dead adding that several complains have been made for the peoples representative to quit but he is still using political influence to unlawfully occupied the said portion of land.

It could be recalled that the land in question was declared state properties in 1996 during the then late President Tejan Kabbah’s SLPP era under the supervision of former Minister of Lands Country Planning and the Environment, Alfred Bobson Sesay.

Speaking to the accused Member of Parliament on the issue of providing electricity for his subjects, he accepted the fact that he promised to lobby the Ministry of Energy for the intended purpose but it has to be done gradually.

On allegation of land grabbing, the MP argued that he did not grabbed any cemetery land and mentioned that his land never located around Mount Zion, Kola Tree but outside Mayenkineh in Calaba Town.

However, the disappointed electorates are calling on the law maker whom they described as accessing the sit of power not by his own ability but through the blessing of President Dr. Ernest Bai Koroma and the infamous 4 four 4 slogan to fulfill his promises or else they will prefer to vote for an opposition party if the APC makes any mistake of awarding party symbol to the said MP. 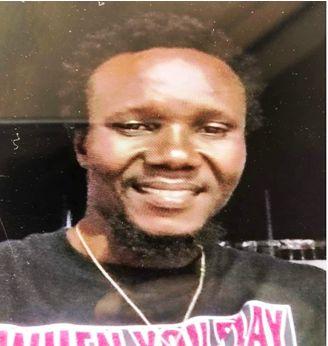 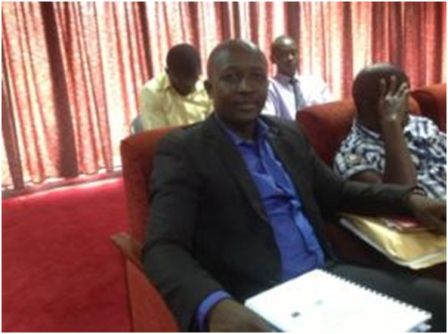