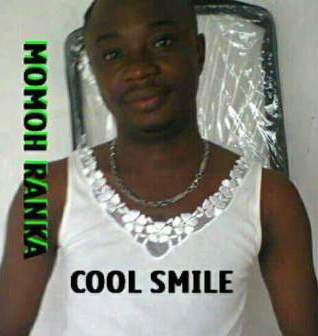 Reports gathered from Freetown say, Sierra Leone’s most popular comedian, Momoh Ranka died last night at the Magburaka Government hospital after suffering from a protracted illness that kept him in hospital for over six months.

In a country riddled and decayed by appalling medical facilities aggravated by superstition and stone age beliefs and practices,  no clear medical report has been established about the cause of death.

Various sources contacted on the ground attributed the cause of death to witch gun or “fankay”.

Momoh Ranka  created indelible footprints in the arena of comedy and entertainment through the Bulgur music comedy album in which he served as the main protagonist.

The Artists Union of Bo reportedly travelled to Magburaka this morning to collect the body for a befitting burial.

Momoh Ranka  had won every single comedy competition organised in the country. His songs, including the one entitled ” land that we love ” is reportedly being played across the country.

Youths are dying in the country en masse of unknown ailments but nothing has been done so far to ascertain the causes of these early deaths.

May his soul rest in perfect peace. 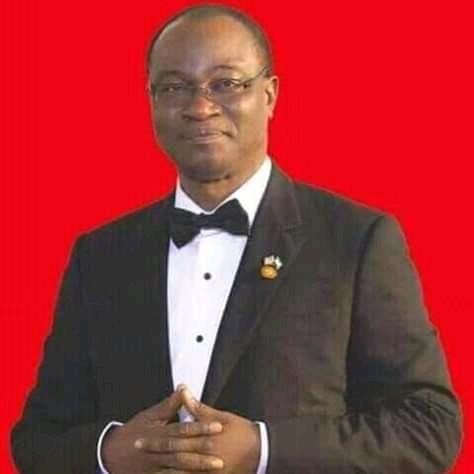