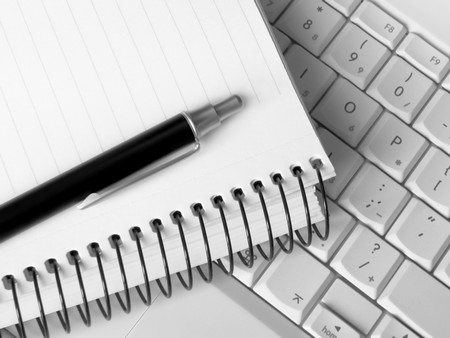 On Thursday, 25th May, 2017, the Society for Democratic Initiatives (SDI) launched a report on the performance of Non-Governmental Organizations (NGOs) and Civil Society Organizations I (CSOs).   This report titled, ‘Defending Civil Society Report, 2016,’ looks at the role played by the various organizations in national development and the impact of state interference into their operations.

Speaking at the launching ceremony held at the SDI office along Charlotte Street in Freetown, Chief Executive Director of SDI, lawyer Emmanuel Saffa Abdulai, commended the work done so far by NGOs and CSOs. He explained that the SDI intended to be producing this report yearly but that due to some constrains they have not been able to do so since the first publication and that this is the second report. The SDI, he said, will endeavor to produce it as planned.

Giving an overview of the report, the SDI Boss said that, over the years, government interference has threatened the space of CSOs. In this regard, he mentioned the NGO Act of 2016 in which government seeks an inclusion in the operations of CSOs and NGOs. Abdulai noted that the government puts an unnecessary burden on CSOs as to what to do and how they should operate, maintaining that it is the duty of CSOs to hold governments to account, and not the other way round.

“Thus for Parliament to call NGOs and CSOs to account for the funds received from their partners and donors is an act to silence them by intimidation,” he stated, pointing out that Parliament has their role whilst CSOs have theirs and any attempt to curb the power of the CSOs is unacceptable and is a threat to the space of the organizations to operate freely.

The SDI chief cited the example of certain members of CSOs who were summoned before Parliament because of their work when such members are there to hold government accountable to the people.