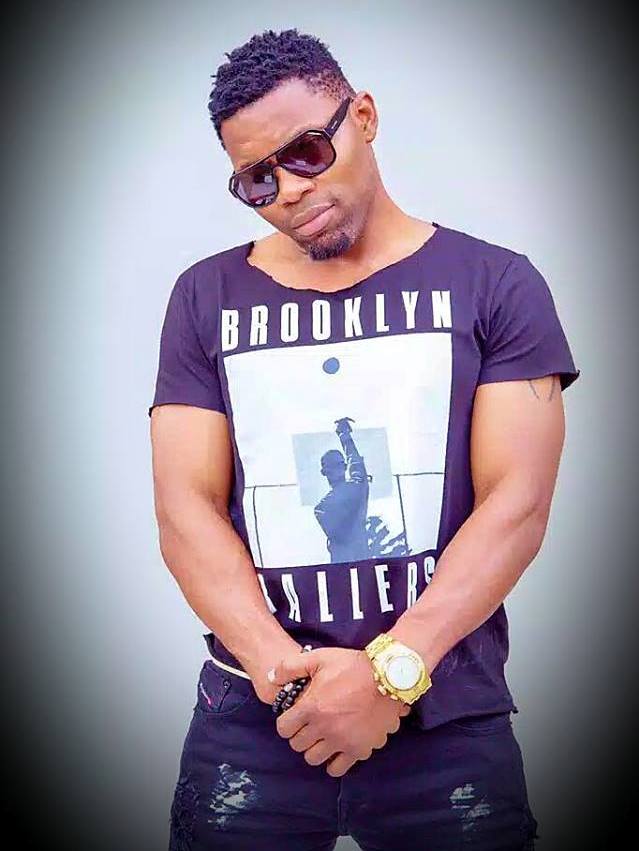 After his last album, ‘na di sorriest part’ that knocked heads, turned dancehalls into a frenzy, got boys and girls to desire for a microphone and often used as a lullaby to lull babies to bed, Daddy or Diamond Saj went silent.

He placed his voice on ice and departed the shores of Sierra Leone for other ventures in the health field. Now qualified as a Registered Nurse with a Master’s program in the offing, Nurse Saj has temporarily put aside his medical paraphernalia namely: his scrubs, needles, syringes and his stethoscope (an instrument that is used to listen to one’s heart or lungs) for the microphone again – an area that he is no stranger to.

Saj has returned with a bang and after ten years in the wilderness and just as Sierra Leoneans are getting ready for the Easter and Independence Day celebrations, the ‘corruption e do so’ superstar gifted them with his first song in a decade called ‘Blessing Borbor’ released over the weekend.

Produced at the Mercury Records Studio in Columbus, Ohio, the USA, the song did not betray any of Saj’s trademark musical skills which he had been known for ever since he started plying his trade as an underground artiste in the street corners of Freetown, makeshift arenas around Kroo town road and later with Paradise Studios.

In fact, to most listening to the one in three songs which he planned on releasing before the end of April, it is a hard sell to believe that other than the shower or occasionally singing for the love of her life who he will be taking to the alter on April 29th at a star-studded wedding to be held in Freetown, Diamond Saj had not dropped a song in a decade at all.

In a typical dance to the rhythm beat and spiced with some ragga-like flavor that is sure to send the young and the old and boys and girls to the dance floor, Saj used his trademark ‘faya-mambo’ battle cry to register his return. Angry with what he described as the ‘Nigeri–ni-zation’ of the Sierra Leone music industry where every star tends to emulate the beats and even accent of Nigerians into their songs, Saj sent a message that with his hardcore krio lyrics and sometimes laced with street slangs in Temne, Mende or Limba, Sierra Leonean artistes need not photocopy Nigerian stars to get their songs at the top of the charts. Blessing Borbor talks about Saj being a blessed child and for that, he throws a Hallelujah shout- out to God for his blessings. In the first few lines, he made it clear that he was back in business and he is taking over. “na the man way get blessing cam so, way the place don warm so, place don warm so, blessing borbor de ya so.”

Blessed in the morning and blessed in the evening, Saj was also quick to fire a warning shot: “Korkor nor cam rub pa me noroh.” He gave tribute to God for changing his destiny into testimony and claimed that he is unstoppable like the Holy Ghost fire.

There is more to the song, Blessing Borbor than what all could be chronicled in just this piece.

So, do yourself a favor and watch out for the song which is already going viral on WhatsApp, Facebook messenger as well as the musical sets of DJs on radio, in the club, outings or parties.

No doubt, Saj the blessing borbor is back but his biggest comeback awaits him later in the year in December or early January when he will be releasing a lyrically charged political song ahead of the 2018 elections.

For now, let’s make do with Blessing Borbor, released over the weekend featuring M. Posh and hopefully get a taste of his next, Tiday na di day –  dedicated to his wife to be. His last song for the month of April will be a gospel one, Back to the sender.