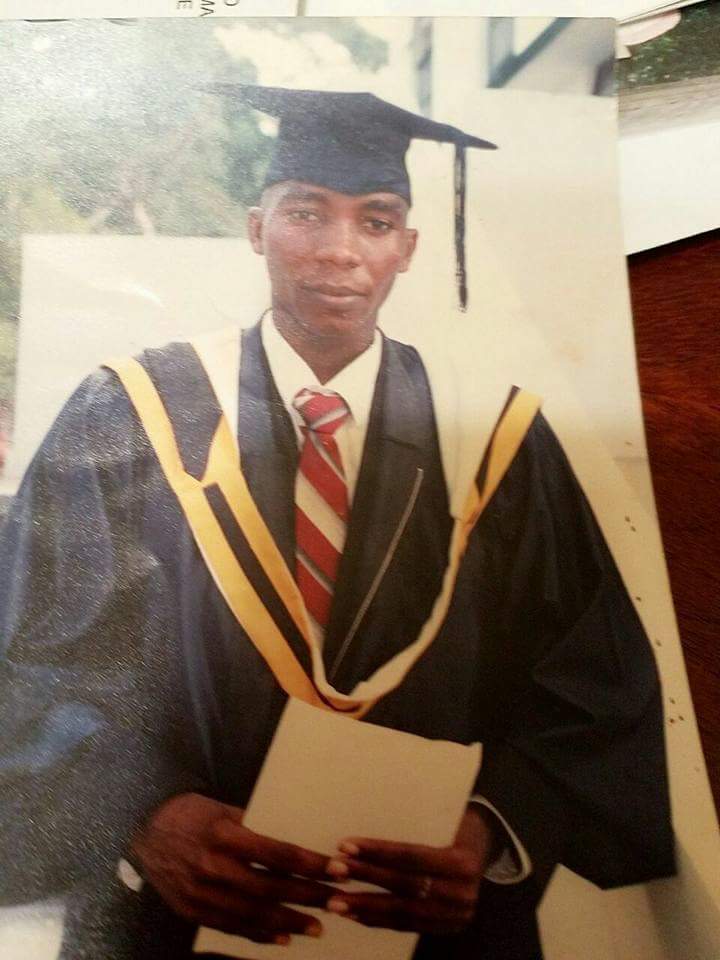 It is with a heavy heart that I announce the sudden death of a colleague journalist, friend and brother, 42 year old Abdul Kandeh Turay aka AKT, which sad event took place at the Connaught hospital in Freetown on Friday 10 March 2017 at 12 noon.

AKT had worked for several newspapers including the Star newspaper, the Concord Times newspaper, The Punch newspaper under Dr. David Tam-Baryoh, and lately with Sorie Fofana’s Global Times news paper.

I received a distress call from AKT’s wife on Wednesday 8 March telling me that my friend was seriously ill and had requested her to keep me informed about his situation.

AKT’s health kept deteriorating and was placed on a life support machine. Later on Friday afternoon, his wife Adama Turay informed me that Turay had passed away at noon. AKT visited me during my visit to Sierra Leone. I never knew he came to say goodbye to me. We embraced each other and I introduced him to the rest of the family.

The late journalist was the Good Samaritan that hosted the Bonthe Lady and I together with my two junior brothers during the January 6, 1999 invasion of Freetown. We stayed behind rebel lines for a whole month before we were able to flee to safety with gunshots behind us.

AKT only complained of headache and of feeling bad before he was snatched away by the cold hands of death. Funeral arrangements are organised at his family house at 23B Thunder Hill Road, Kissy Mess Mess.

May his soul rest in perfect peace.

May Allah forgive him for all his mistakes.