Protecting Our Relics and Monuments 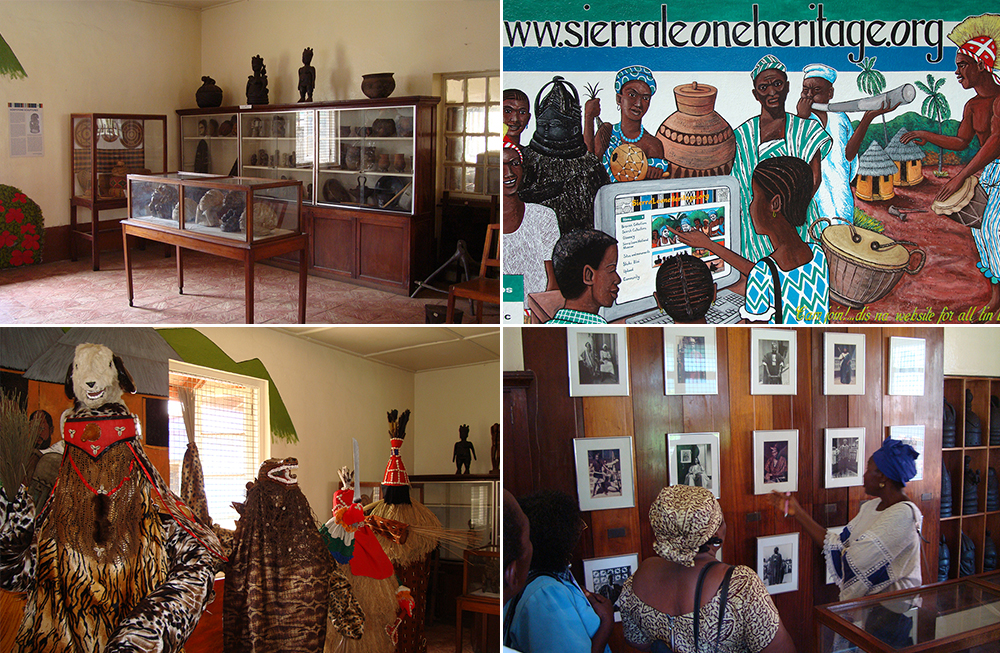 Protecting Our Relics and Monuments

The culture of maintenance is still lacking in this country when we take into consideration the disappearance of some of our significant historical sceneries.

A whistle blower has highlighted this syndrome that is eating the fabric of our society. He was optimistic that unless we turn a new page to address this concern this country stand to lose its historical prospects.

He made reference to the ‘Clock Tower’ at eastern police that is losing its worth. This historical object is not serving the purpose for which it is erected.

Efforts by the former Mayor of the Freetown City Council to rehabilitate and restore this facility proved seemingly useless notwithstanding the colossal sums of money poured to make it workable.

The slave trade forts and cannons at Banana Island are becoming weary. It was only in 2015 that Bunce Island another Slave Fort also attracted the Ministry of Tourism and Cultural Affairs with support from international partners for facelift.

Kunsho a former headquarter of the American missionary explorers in the north of the country was also reported seemingly abandoned to a point that the colonial church and school were at the verge of disintegrating.

Charlotte a community in the mountain rural district where the Christian Missionary Society (CMS) first constructed the Annie Walsh Secondary School for Girls is becoming an area of phantoms. The oldest colonial church constructed by the CMS missionaries in the 18th century is never paid the attention it deserves.

The National Park at Guma Valley forest has died a natural death; artefacts are destroyed on a daily basis with impunity without any regard for the future of our children.

‘Victoria Park’ was under reconstruction and lots of funds have been spent to transform the facility but as to why the project ceased without completion remains a serious concern to the public.

It is unacceptable to learn that even up to this 21 century government has yet to institute firm laws that would hold perpetrators accountable for destroying these historical objects.

Drivers are with the habit of hit and run. This is rare in the capital city that even when drivers destroyed these artefacts and road signs, they speed -off and escape for their safety. When will this reckless behaviour of Sierra Leoneans comes to a halt have left many Sierra Leoneans worrisome?

The government of Sierra Leone has been making significant progress in the area of maintaining these facilities after the brutal war in the country that lead to the construction of a monument at Bomaru village in the south west of the country where the first gun was fired by the RUF rebels in 1991 and where the remains of those killed at the village were buried.

The heroicness of the government of Sierra Leone to restore these facilities and make them keep up to standard prompted the establishment of the Relics and Monuments Commission. This Commission is reported to have brought some of these historical sceneries under spotlight for appropriate attention.

It is only hoped that the establishment of the Relics and Monuments Commission would bring a sigh of relief to the disappearance of our relics and monuments in the country.