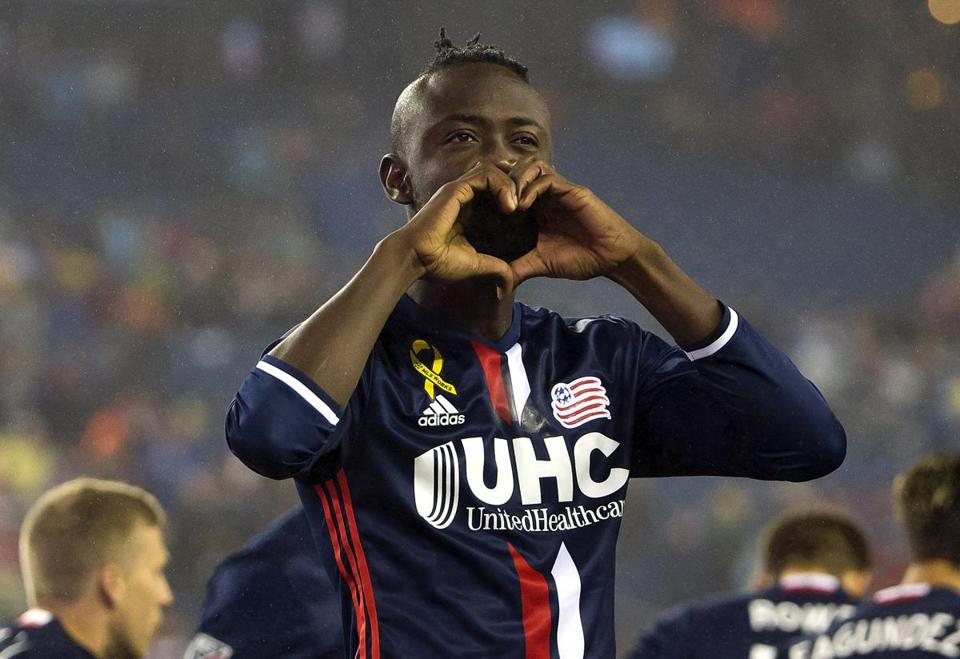 The Revolution are hoping to make late-season playoff pushes. And the team appears to be going in the right direction.

Kei Kamara scored his sixth goal of the season and the New England Revolution beat his former club Sporting Kansas City 3-1 on Saturday evening in the US to keep their playoff hopes alive.

“This time of the season is not a time where you can let your home points slip away,” said Kamara, whose opener gave the Revolution an early advantage in the fourth minute and assisted on Juan Agudelo’s insurance strike in the late stages.

“You’ve got to maximise your points at home and we definitely did that tonight.” Kamara was quoted as saying.

The Sierra Leone-born accounted for his sixth New England Revolution’s goal in this camping  to help keep their playoff hopes alive.

He scored his fifth goal and Revs’ fastest goal this season in Major League Soccer club history since returning from international duty against Montreal on Sept. 17.

The Revs next MLS league game is on Sunday, Oct. 16 when the club travels to play the Chicago Fire at Toyota Park. 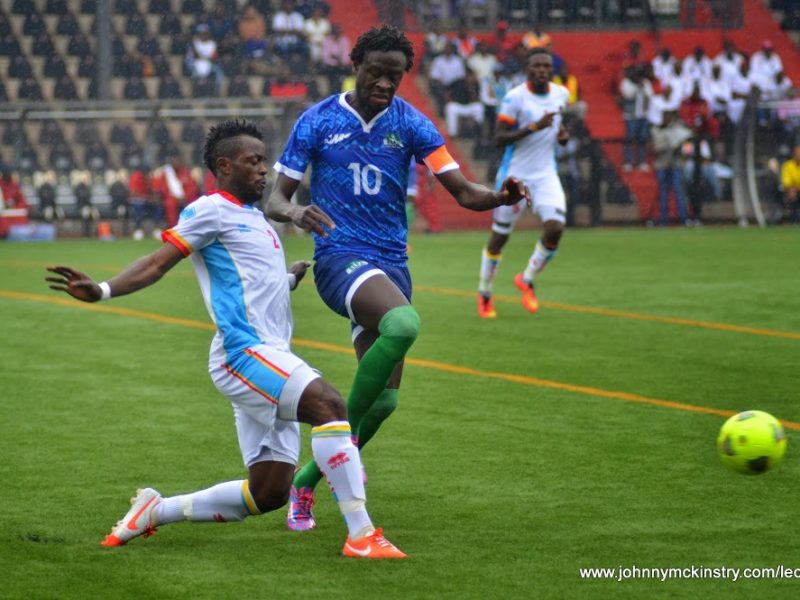 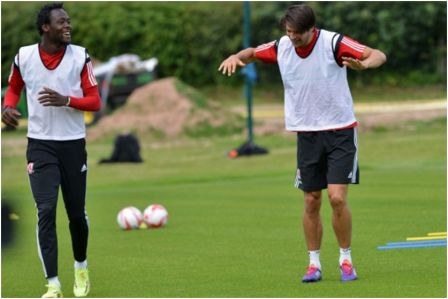 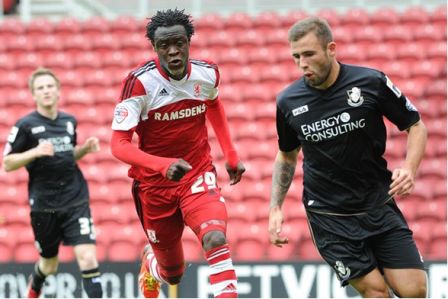