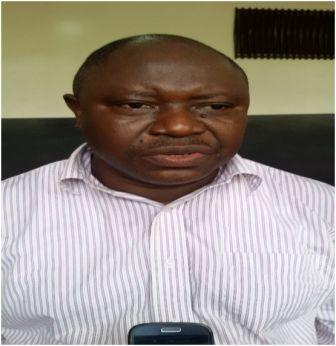 The programme, which was chaired by the Director of Amnesty International, Mr. Solomon Sogbandi, who is also Acting Chairman National Human Rights Defenders Network (NRDN), is aimed at intensifying the National Universal Periodic Review (UPR) in terms of advocacy and bringing several actors on board the process to ensure the universal advancement of human rights in the country.

Mr. Solomon Sogbandi said in an exclusive interview with this medium that the national dialogue was also seeking to ensure a meaningful engagement of every UPR with an effective implementation of the UPR recommendations for the enhancement, improvement and promotion of the human rights situation at national level.

He further said the objective of the national dialogue was to offer a constructive platform between the Government and Civil Society Organizations during the implementation process of the UPR recommendations, as well as accessing the role of cooperation and coordination of the Ministries, Departments, and Agencies (MDA’s).

Mr. Sogbandi said the UPR would also be implemented with the MDAs to underpin them through transparency and dialogue between all UPR stakeholders.

The chairman added that they are also intending to underpin the various MDA’s and the Civil Society Organizations to interface with regards recommendations for the implementation of the UPR.

He said it is the responsibility of Government to implement the UPR in order to impact those recommendations on the lives of the people for national development.

Mr. Sogbandi further maintained that they will ensure the effective implementation of the programme, adding that in a broader context, the UPR is not about condemning Government but it is geared towards complementing Government’s activities on the improvement of the human rights situation in the country despite they have been condemning Government for certain lapses on its part.

How London Mining and African Mine... 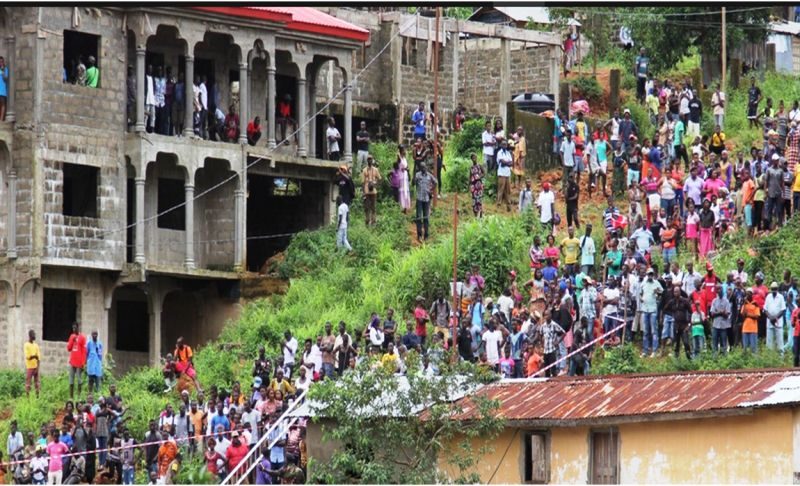 Libyans must see justice after death of...