“Eid-al-Fitr” marking the end of the Muslim fasting month of Ramadan will be on Wednesday, 6th July 2016, a statement on Saudi State television quoting the Kingdom’s Judicial Council states.

The new crescent marking the end the of Ramadan was not sighted in the Kingdom of Saudi Arabia on Monday, 4th July, 2016, the announcement says.

JFK Selected for “Excellence in Le... 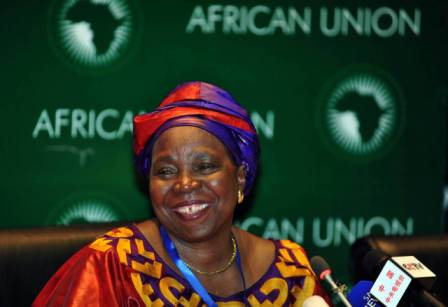 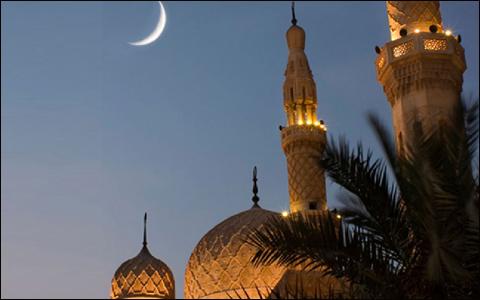