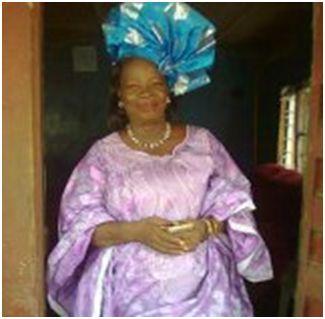 She emphasized that the sensitization drive is aimed at ensuring that everybody knows about the nitty-gritty of the bye-laws especially the rules and regulations on improving the sanitary system in Freetown.

The Deputy Mayor conceded that the council would not succeed in keeping the capital city clean without the willingness of the people.

Mammah Mary Jaiah intimated that the bye-laws emphasize that no child shall be employed or go to cinema, theatre, discotheque, dance hall or nightclub except in connection with a performance dealing entirely with children.

She furthered that no child to sell or deliver alcohol, wood, coal, fuel oil, noting that the bye-laws also highlights that a child must not be spotted in a commercial kitchen or collecting refuse.

The Deputy Mayor also highlighted that a child must not be part of an employment involving harmful exposure to physical, biological or chemical agents, adding that a child must not be found in a slaughter house or any butcher shop or other premises connected with the killing of livestock, butchery or the preparation of carcasses or meat for sale, among others.

The bye-laws further stated that the council shall not grant a street trader’s licence to any child if it has reason to believe that the employment of the child in street trading would be prejudicial to his/her health, welfare or ability to take full advantage of his/her education or the child’s street trader’s license has previously been revoked, Mammah Mary Jaiah disclosed.

She furthered that the council may suspend or revoke a street trader’s license if it has reason to believe that the holder’s continued employment in street trading would be prejudicial to his/her health, welfare or ability to take full advantage of his/her education or if the holder has been convicted of any offence connected to street trading.

The Deputy Mayor therefore called on all nationals and non-nationals to be law abiding for the successful transformation of the country.

She emphasized the Mayor’s determination to see Freetown becomes a clean capital city like other capital cities in the world through the full enforcement of the bye-laws.

Afghanistan offers jobs to over 90... 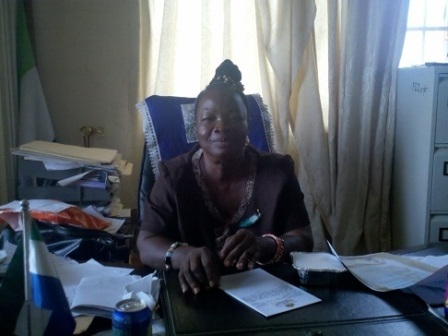 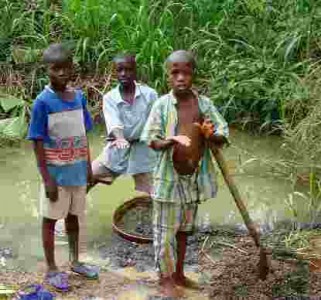 ‘We must stop children from illega...