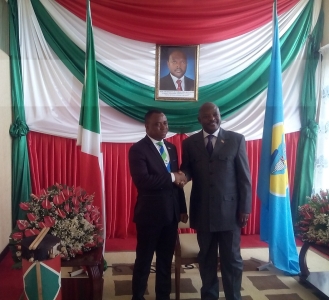 Responding Ambassador Keh Kamara congratulated Burundi on its re-election to the Peace and Security Council of the African Union and informed the President that Sierra Leone has also been elected to the said council for a term of two (2) years commencing 2016. H.E. Kamara pledged to work tirelessly to strengthen the relationship between Sierra Leone and Burundi and for the two countries to work amicably to promote regional and global peace.

The credentials ceremony saw in attendance senior Burundian Government Officials of State House and Ministry of External Relations and International Cooperation and Mr. Jonathan Las-Lamin, Counsellor at the Sierra Leone Embassy in Ethiopia who accompanied His Excellency Osman Keh Kamara. 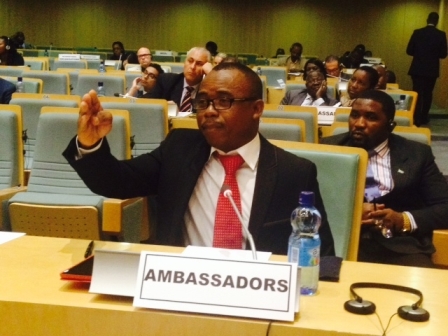 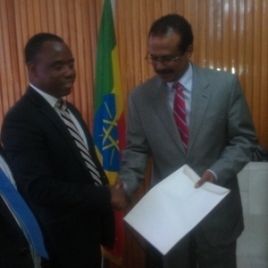