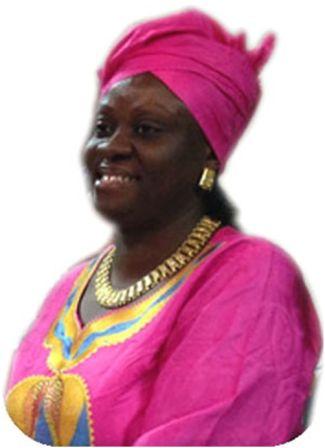 I have just read the well-written report filed by the State House Communications Unit on His Excellency the President sending the Abortion Bill back to Parliament without his Assent. The report by SHCU captured all essential elements of this topical issue. Brilliantly written.

After reading it, I am again left convinced that President Koroma’s wisdom sometimes comes only from God Almighty.

This man is blessed to lead.

Hon. Isata Kabia, the eloquent and brave Private Member who pushed the Bill to be passed, is no longer a parliamentarian. She is now the nominated Minister of State for Foreign Affairs & International Relations.

With the removal of Hon. Isata Kabia from Parliament, the rest of the country through their elected MPs, now have a chance to do what is right by the majority. Who really are the “majority” in this diversion of views being expressed?

Hon. Isata Kabia was the main force behind the bill.

Removing her formidable weight from the parliamentary discussions will now let it be an unweighted battle between the rights of women to have control over their bodies and the rights stated by religious leaders that even unborn fetus are humans with their rights to life.

The battle is now well balanced with no side having an advantage over the other in Parliament. May the best side emerge triumphant.

Ernest Bai Koroma is blessed to lead this country. He was clearly chosen by God to be the President of Sierra Leone right now. 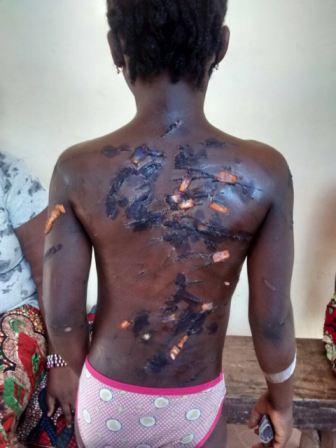 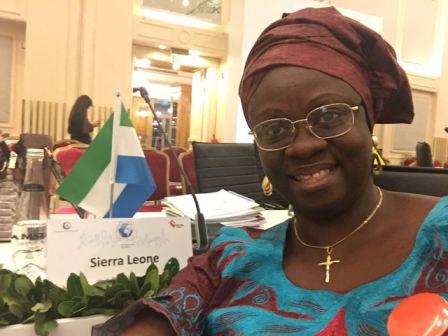