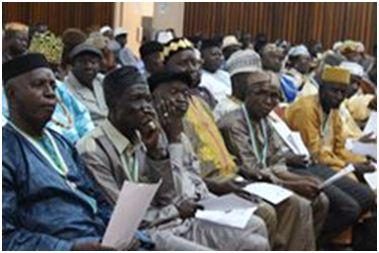 For the first time in the history of Sierra Leone, nearly one million people, especially hitherto marginalized groups like youths and women are actively taking part in the ongoing constitutional review process. Omo Sillah, 48, a mother of six and Ward Committee member in the Aberdeen community can neither read nor write, but she is actively mobilising her community to participate in the ongoing constitutional review process. Omo and her colleagues – two in each ward – have a simple but critical task of educating the community on the seven thematic areas that needs serious consideration by their community members. With this, it is hoped they will participate more effectively in the process.

The week-long community to community public outreach, education and engagement exercise that ended on November 30 was geared towards bringing the constitutional review exercise closer to the communities.

United Nations Development Programme Chief Technical Adviser, Sana Baloch said that most constitutions in the past, around the world have been engineered and imposed by the political elites. “But constitution-making processes today is guided by democratic values. The current Sierra Leone constitution making is guided by strong democratic principles and values including wide participation and consultation process.”

Mr Baloch added that “This people-centered approach to constitution making is critical for the, acceptability and legitimacy of the final constitution.”

These community facilitators were part of a group trained to help various communities like the one in Aberdeen understand the constitution and explain how they can be part of review exercise. With about 60% Sierra Leoneans unable to read and write, it is extremely tough to get ordinary people to effective discuss and participate in constitution making.

Mrs. Sillah said “I was chosen amongst the near 8,000 inhabitants in the Aberdeen community, to facilitate our community’s participation. Though illiterate, I am doing my best and showing that anyone can be involved in the process” she added further “I’ve spent all my life in this community. I am familiar with the issues that have led to the marginalization and deprivation of my community,” she emphasized.

“For the first time in our country’s history, we are being consulted on constitution making. This is a great opportunity for us.” says Adama Kamara a petty trader after she had completed filling the Public Submission Forms (PSF).

Sillah’s role is not only limited to persuading members of the community, but she is also responsible for distributing and collecting the completed PSFs for onwards submission to the Constitutional Review Committee which is overseeing the exercise. With funding from the European Union, the Department of International Development (DFID) and financial and technical support from United Nations Development Programme’s (UNDP) almost 394 kiosks have been built- one in each ward across the country.

Since 2013, UNDP has been providing support to Constitutional Review Committee, the body appointed by the President and charged with the responsibility of reviewing the 1991 pre-war constitution. Constitutional review was a major recommendation of the Truth and Reconciliation Commission which emphasized the need for a new constitution that promotes human rights and peace consolidation after a decade of war.

Edward Jombla, WANEP Coordinator said the process of public consultations have had far reaching effect on the communities adding that “we have brought the exercise to their doorsteps, it is the grassroots versus the grassroots”. He stressed that the beauty of this initiative is that community members are engaging one another on a one-on-one discussion so that the process does not sound alien.

UNDP has been supporting various local groups including marginalized groups like youths and women but also political parties, traditional and religious leaders to enhance their understanding and participation in the process to ensure an inclusive and participatory constitutional review process. The strategies include partnering with the CRC to carry out civic education, public consultation and dialogue across the country. 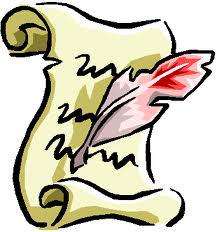 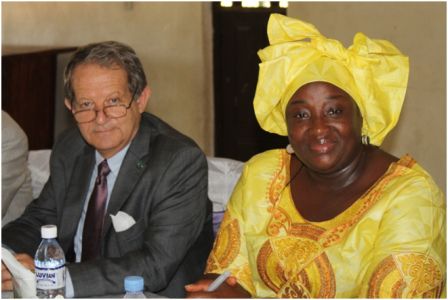