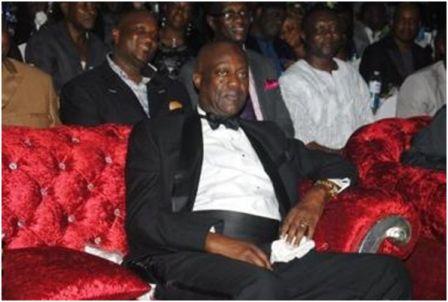 In its aspiration to enhance talent at a tender age and to preach peace among youths to stay away from violence, Friends of Moseray Fadika will be organizing a youth football festival involving 16 communities in the Western Area of Sierra Leone.

The festival which is set to kick start on the 30th November and end on the 20th December 2015 will take place at the MAFA playing field at Lumley where Juba, Wilberforce, Wilkinson Road, Aberdeen, Lumley, Malama, and Kanigo are among the 16 communities invited for this maiden edition of this trophy.

According to the director of Sports Friends of Moseray Fadika Tunde Scott, popularly known as Avec Roma, said the competition will be played on a knock-out basis noting that it is an open competition which is registration free for all teams.

“The 16 participating communities have been notified about this and there will be attractive prizes for best goal keeper, defender, midfielder, player and attacker”, he boasted.

According to Scott, football is the fastest means and ways you can bring youths from different communities to preach a simple message of peace and that is why we also incorporate some of the communities with high crime rate into this football festival.

Some of these communities have been sidelined and neglected but as Friends of Moseray Fadika we are going with one song total involvement together we all win.

Meanwhile the opening fixture we will see Kanigo vs  Malama which many have described as a must watch and a derby between the two communities who are always claiming  supremacy between themselves. 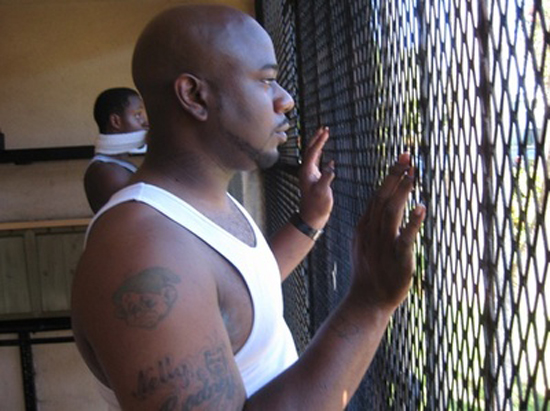