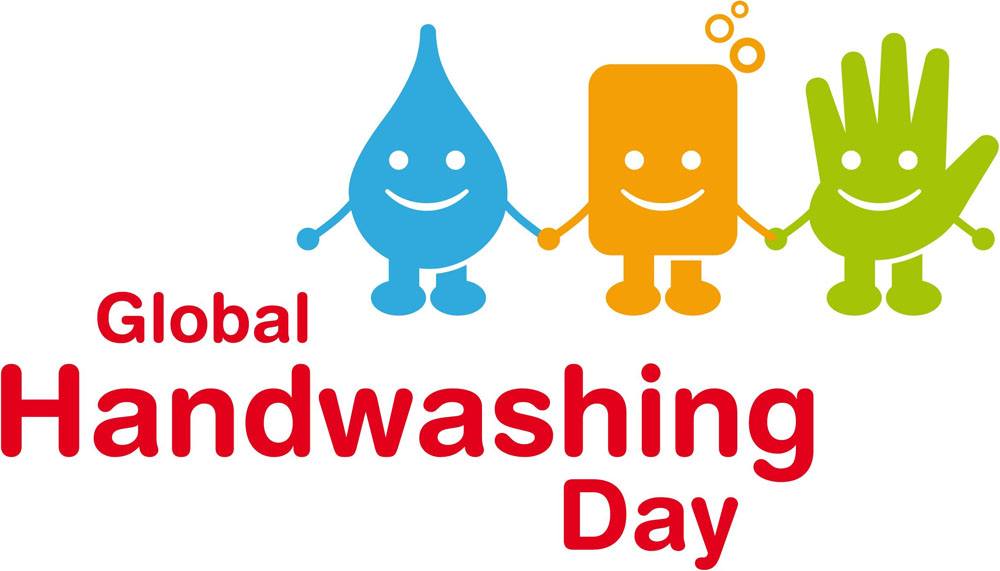 The occasion which saw a large turnout of traders from various market centers across the country was organized at the YWCA Old Hall at Brookfield’s in Freetown.

In her welcoming address, the President of the association, Mrs. Marie Bob Kandeh, urged Sierra Leoneans to adapt the habit of hand washing which she noted has been taught to us as a result of the outbreak of the deadly Ebola virus.

“We should always wash our hands before and after eating,” Madam Kandeh advised, and called on participants to make meaningful contributions in the process.

He stated that as mothers, women play a vital role in the positive direction of any group, observing that their support in the meeting shows the determination in them to see the nation free of Ebola in the shortest possible time.

He pointed out the dangers involved when one fails to abide by the hand-washing rules especially in these critical days of Ebola in this part of the world and pleaded with everyone to remind their friends and family members to stay within cautionary rules until President Ernest Bai Koroma, upon the advice of World Health Organisation declares the nation Ebola free.